All Grounded in Tornado Alley: Aviation and COVID-19 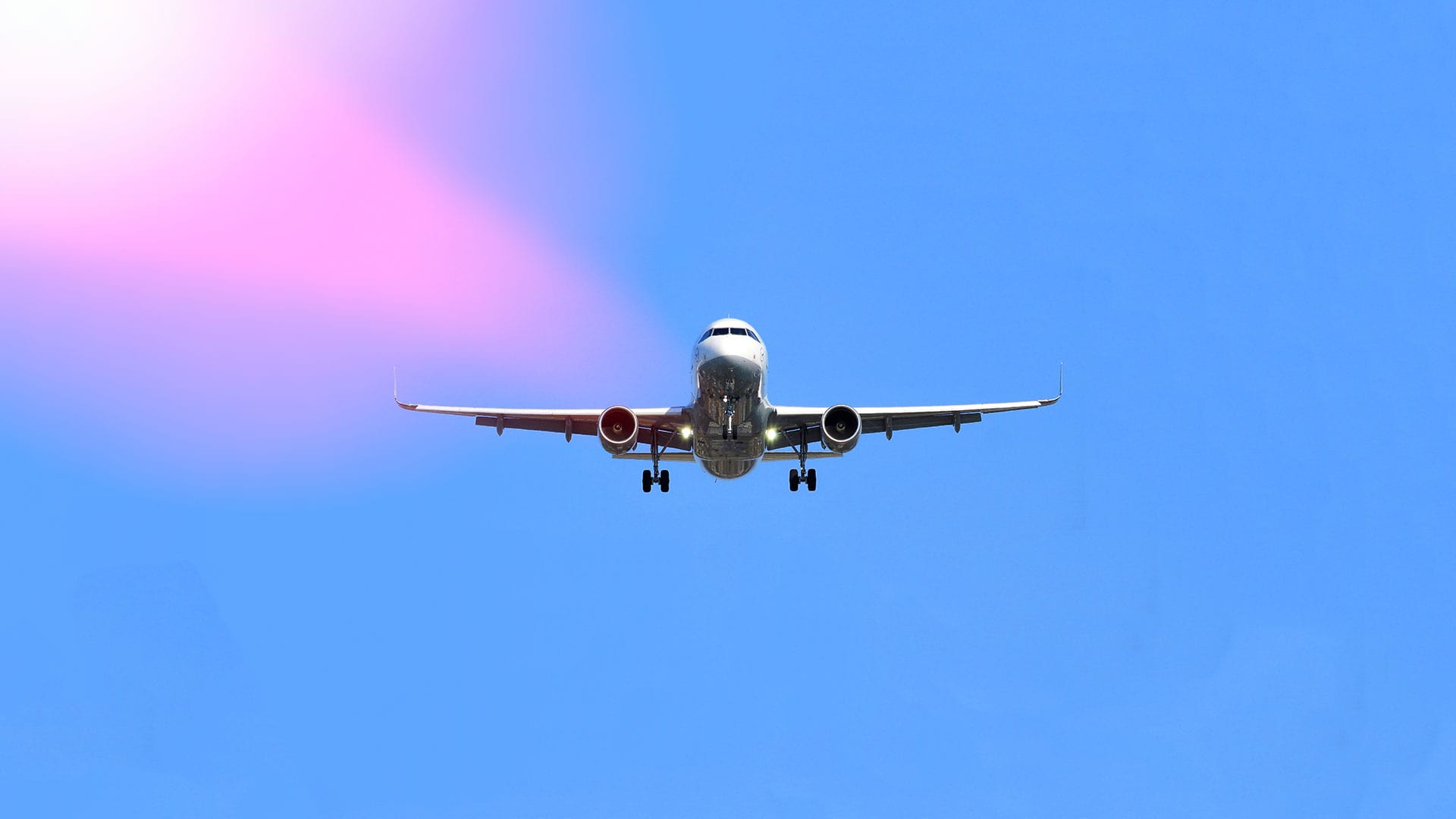 While the coronavirus pandemic has severely impacted every sector in the global economy, it has hit the aviation sector the hardest. In the words of Willie Walsh, head of British Airways, the aviation industry is facing its worst crisis since 9/11.

Contributing $2.7 trillion or 3.6% to world GDP along with producing 65.5 million jobs, both indirectly and directly, aviation is a vital foundation of the global economy. In the UK alone, Aviation contributes $22 billion to the UK economy, along with 230,000 jobs. If Aviation were a country, it would rank 20th in the world alongside Switzerland and Argentina.

Aviation plays a vital role in the movement of goods and service, transporting fewer goods by volume but more by value compared with shipping or haulage. By volume, Aviation transports 0.5% of world trade or 61.9 million tonnes. However, when defined by value this increases to 34.6% or $6 trillion, 15% of which is in and out of the USA alone.

Yet, the future of the industry is being threatened by COVID-19. The total cost of trip cancellations and country-restrictions as a result of COVID-19 have cost the industry $880 billion according to the World Economic Forum (WEF). Many airlines such as Flybe that were struggling before the pandemic have now become bankrupt. In the US, airlines have requested $60 billion in direct assistance and loan guarantees, outstripping the $15 billion they received after 9/11.

Other airlines including Virgin Atlantic, Norwegian Airlines and Alitalia have requested state aid from their respective governments. Alongside their requests for state bailouts, the aviation industry has called on governments to help manage a more co-ordinated response - when the time is right - to launch the recovery phase once the peak infection phase has passed.

While this would help the industry, there is still the uncertainty surrounding how passenger demand will return to pre-COVID-19 levels and the question of keeping the planes serviced to fly when the restrictions are eased. The latter issue is exacerbated by the fact that many planes are grounded in different locations, which from a (re)insurance perspective is concerning. For example, Boeing’s aircraft: the 737 Max, along with the 757, 777 and 787 are currently grounded in Tulsa. Yet, Tulsa is the middle of “Tornado Alley”, a belt in the USA that includes northern Texas, Oklahoma, Kansas, Nebraska, Iowa and South Dakota that is prone to Tornadoes. In late March, a thunderstorm passed through Tulsa. While planes are built to withstand storms in mid-flight they are not built to withstand them when grounded.

While the COVID-19 pandemic shows no signs of letting up, there is a growing divergence in the priorities for the airlines, their (re)insurers and regulators. Airlines want to ensure that they have enough financial support to continue throughout the lockdown and that once the restrictions are lifted, they can try and return to their pre-COVID operating levels. For (re)insurers, the major focus is to qualify the location and value of the grounded planes in their portfolio. Meanwhile, for regulators and trade bodies, it is simply making sure that there is a robust enough industry to function post-COVID-19.