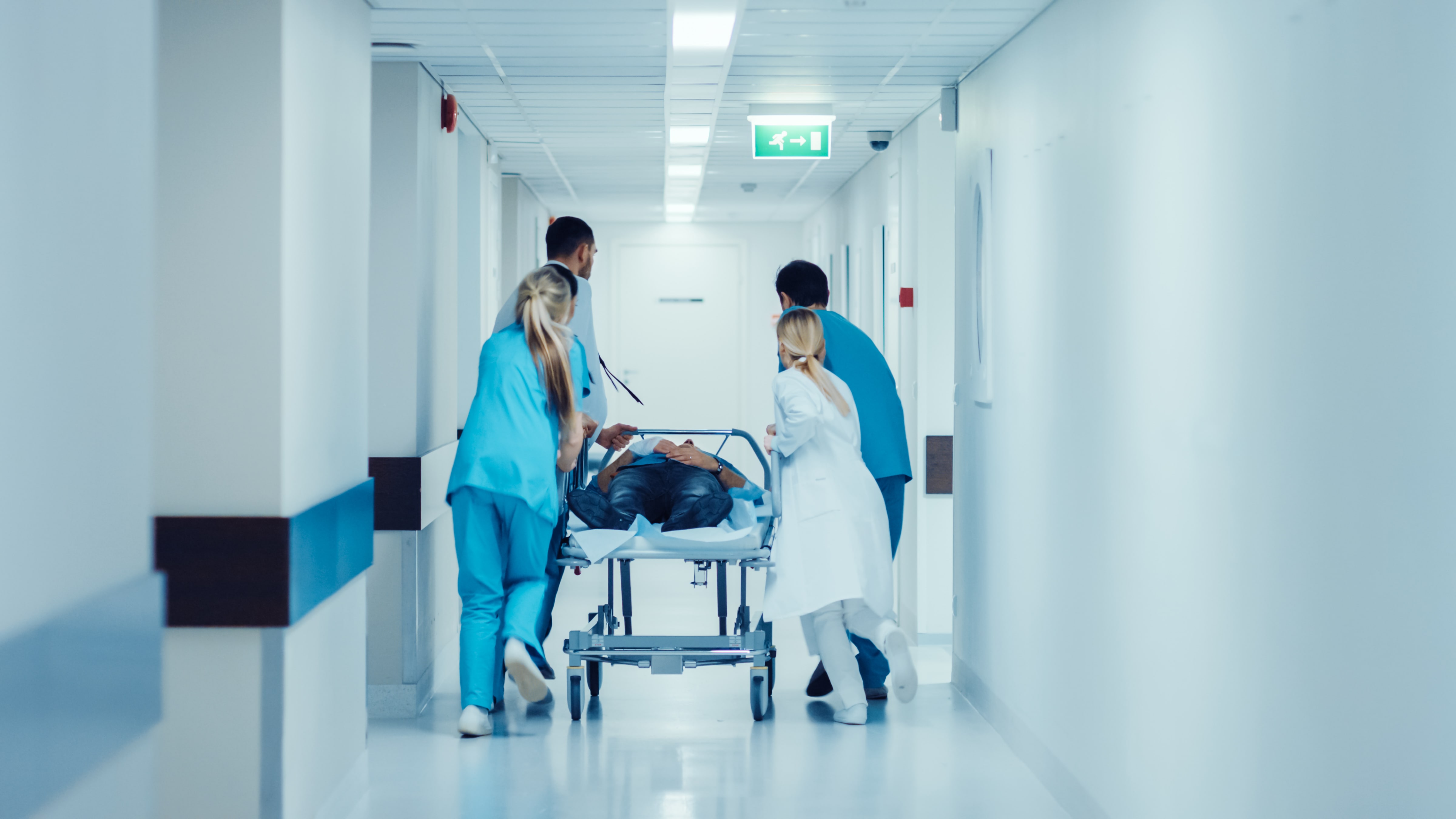 With the Covid-19 numbers declining, it is important to consider the impact that the virus has inflicted on the economy. After having severely impacted everyone in society, with a catastrophic number of people losing their jobs, it is vital to remember that no “re-opening plan” has a chance to succeed unless it inspires confidence in all the main actors in the economy. But with so many uncertainties surrounding the post-Coronavirus world, how do we ensure the transition is successful?

Recently, the IMF announced it expects a 6.1% fall in advanced or developed economies’ GDP in 2020. With world trade also expected to contract by 11%, there is a focus on when and how to finally re-open economies around the globe. With large economies such as the USA and the UK progressing towards phase two of the pandemic, leaders should now start changing their focus to combating fear among consumers, businesses and local authorities.

Russell Group suggests five steps that would help to promote public confidence in any post-lockdown plan:

In any scenario, it is vital that, first and foremost, the virus is suppressed; immediately after that, the public health capacity should receive a decent investment, showing the population that, even in the hypothetical scenario of a new outbreak, the NHS would be able to successfully take care of those who need it without another major lockdown.

2.     Choosing which parts of the economy should open first

With the health issue fully covered (and people finally willing to go out and spend again), the authorities would then need to decide which sectors to re-open first. After a detailed study considering their ability to address demand and supply factors, it should be a matter of deciding which “essential” parts of the economy can fully operate while still protecting customers and employees.

Certain areas of the economy were more severely affected than others, and those will demand a continuous and long-term support from the government. Sectors such as leisure, retail and tourism, for instance, will require employee and entrepreneurial support to regain strength and, most importantly, stay in business going forward – especially for small companies. In order to protect competitiveness, authorities will need not only to define their plans, but also how those plans will evolve to help build a more resilient economy.

4.     Defining when and how to re-open borders

Beating the pandemic within your boundaries does not mean that it is game over. Countries all over the world are in different stages of the pandemic, which could cause issues as big as those seen in China, when overseas arrivals poured back in and started a second outbreak. An option would be a coordinated decision among the G20, defining a slow re-opening of the international boarders, with nations working closely with near neighbours, sharing passenger data and information as often as possible – unless, of course, a cure is discovered.

5.     Communicating efficiently with the public

Any scenario demands transparent and constant communication between authorities and society. People know this is an unprecedent crisis, so governments should not hide information and make it clear that rapid modifications might be necessary as the plan is incorporated. Providing people with a clear plan will make them feel safer as the world goes back to normal, whilst promoting much-needed confidence.

Although none of the above-mentioned steps are mandatory, a solid plan is, in fact, key in re-establishing the economy. The common denominator is public confidence, but that is not possible without transparency and protection. Authorities should know that, for the foreseeable future, they have to pay close attention to the main economic actors in order to prevent any setbacks.