Global Aviation Industry Flies by the Seat of its (Cargo) Pants 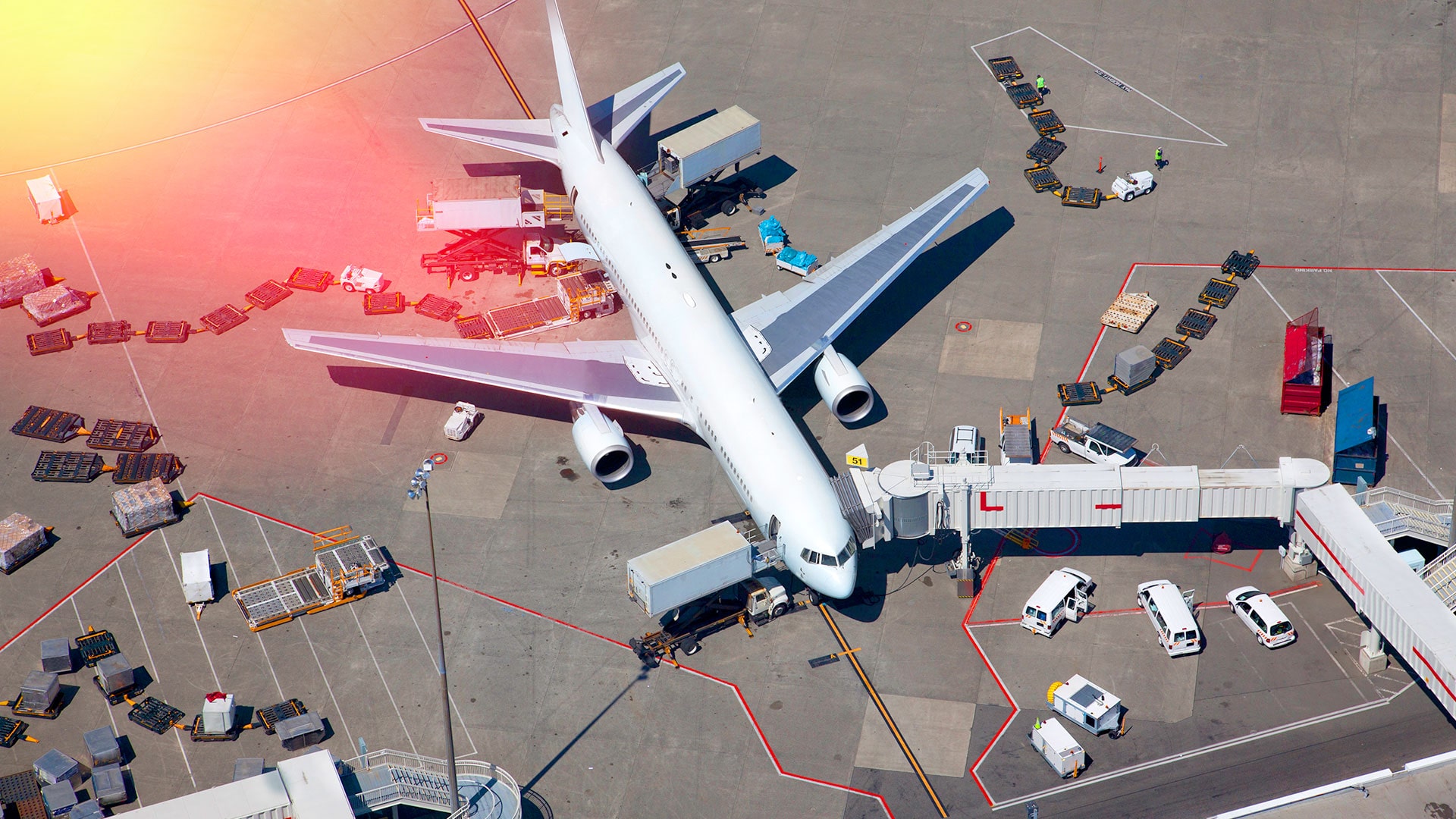 The global aviation industry warned on Tuesday this week of a severe cargo capacity shortage as airlines around the world slash jobs and suffer plunges in profits due to the coronavirus crisis. The International Air Transport Association (IATA) said the March air cargo data showed a sharp capacity shortfall, with volumes down 15 per cent but capacity down by more than a fifth.

IATA said global demand, measured in cargo tonne kilometres (CTKs), fell by 15.2 per cent in March compared to 12 months previously, while global capacity, in available CTKs, shrank by 22.7 per cent.

"In the post-pandemic world, a viable air transport industry will be critical, ... but we will be a changed industry. We will gather the world's airlines to look ahead together as we address the biggest challenges we have ever faced." said Mr Juniac

Bloomberg subsequently reported that Airbus SE is working on a design tweak for some of its wide body aircraft to allow the removal of passenger seats and loading of cargo directly onto cabin floors, a move that could ease the shortage of airfreight capacity.

The modification on its A330 and A350 models will allow added room for cargo after long-haul planes were grounded due to the coronavirus pandemic, the manufacturer said in a statement Thursday.

According to Bloomberg: “The global health crisis has led the halt of fleets worldwide while at the same time driving demand for air freight capacity to transport emergency medical supplies like masks and other protective medical gear made in countries like China. Airlines have turned to cargo flights to bring in badly-needed revenue after passenger demand dried up following government lockdown measures that halted air travel.

Airlines are reportedly desperate to use whatever capacity they can for cargo as earnings from passenger operations have almost vanished with traffic down 90%. Though travel has been decimated, global trade continues, especially with factories reopening in China and demand surging for medical supplies to fight the pandemic.

While about 90% of global trade is carried by sea, air cargo transports over $6 trillion worth of goods annually and accounts for about 35% of trade by value.

For these flights, the belly holds of passenger aircraft are filled with items including mobile-phone parts and perishable goods in containers mounted on pallets to prevent items from shifting during flights.

In the U.S., American Airlines Group Inc. is shifting some of its biggest idled jets to ferry freight, its first scheduled cargo-only flights since 1984 when the airline retired the last of its freighters. The carrier will use its Boeing 777-300s to fly medical supplies, military mail, e-commerce packages and high-demand office equipment as more people work from home. The flights are between Frankfurt and Dallas-Fort Worth airports.

United Airlines Holdings Inc. is also using some of its 777 and 787 aircraft to make vital shipments, such as medical supplies, to Frankfurt from Chicago, the company said in a statement. Delta said it is carrying medical supplies on A350 aircraft to Dublin from Atlanta and using its 777-200LRs to fly cargo and mail overseas.

As Bloomberg reports, Lufthansa is looking to possibly deploy A330, A350 and 747 jets as freight-only flights to help secure supplies across Europe as it had inquiries to fly medical supplies to eastern Europe, CEO Carsten Spohr said on March 20.

That freight would usually travel such distances by road, but the delays at some borders with lines as long at 70 kilometers are causing problems, he said. Among the large network airlines in Europe, Lufthansa is the only one that has kept a sizable full-freighter fleet.