Is Your Reputation Worth It? 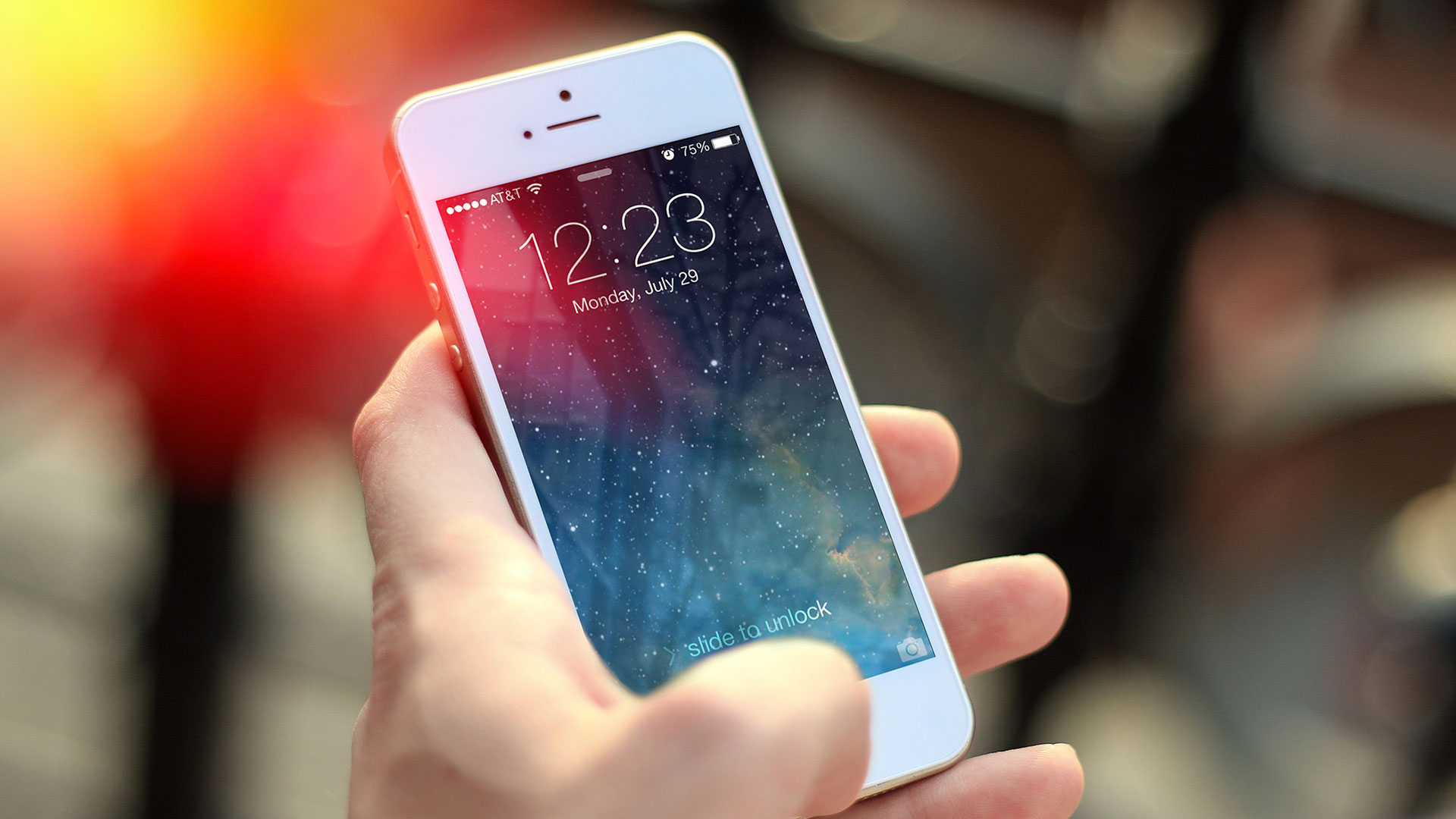 In the social media age, news travels fast these days so maybe it’s time to consider what can be done to protect and enhance a company’s reputation and learn from the businesses which have faced these challenges themselves and lived to tell the tale.

For as recent events have shown, social media gives unhappy customers a platform to show their displeasure, and in doing so, inflict significant damage to a company’s reputation

This poses huge challenges to today’s companies who are guarding their reputations on all fronts. Consider the publicity generated by one woman objecting to a Tesco employee referring to her as “darling”. That incident was considered newsworthy by a host of national newspapers and television channels.

Meanwhile, the calls to boycott Nestle on the grounds of aggressive marketing of breast milk substitutes in developing countries, the ruthless draining of the aquifers it controls and the allegations of miss labelling, price fixing, pollution and child labour have not stopped the company still being the world’s largest foodstuff company.

It appears in Nestle’s case, its sheer size, wealth and market dominance can protect itself from any amount of mudslinging. In 2015, the revelation that Volkswagen had cheated on emission tests did enormous damage to the company’s reputation as a manufacturer of reliable, trustworthy, high quality cars.

However, according to the BBC, just two years after this incident, Volkswagen saw its pre-tax profits rise 44.3% as it overtook Toyota as the world’s largest carmaker. So, how did it pull off this miraculous comeback? It seems it learned its lesson — apologised, held its hands up and paid its dues. It also took the opportunity to restructure and rethink its priorities. So how will reputation be measured, quantified and protected in the future?

As financial difficulties and trade disruptions brought by the pandemic strain brands and retailers, transparency is key for consumers to scrutinise if companies will continue to honour their commitments, both on environmental and social issues. On the other hand, while brands that are reticent to publicly disclose their practices are less vulnerable to judgment, their reservations could read negatively for consumers, according to a report by Vogue Business.

Fashion Revolution’s Fashion Transparency Index, for example, is a tool to hold brands to account as the pandemic tests their commitments to environmental and social practices. In analysing 250 brands for its Fashion Transparency Index 2020, it found that brands are increasingly disclosing their policies and commitments on environmental and social issues, but progress needs to be made in clearly communicating their implementation.

According to the Vogue report: “The Index measures fashion brands with annual revenue above $400 million across a total of 55,000 individual data points. Brands receive points, from 0 to a maximum of 250, for how granular their disclosure is of their social and environmental policies, practices and impacts, including supplier disclosure, living wages and waste and recycling, which are then translated to percentage points. This year, the average score across all brands was 23 per cent, an increase of two percentage points over last year, but still a considerably low score.”

It was revealed that fast fashion chains and sportswear brands dominate the top 10. H&M heads the fashion brigade at 73 per cent, followed by Belgian retail chain C&A, Adidas (including Reebok), Esprit, UK supermarket brand Marks and Spencer and US outerwear brand Patagonia. One reason cited why fast fashion and sportswear firms have performed better in the Index is that these sectors have been subject to close public scrutiny for over 25 years, which has tended to make them more transparent.

Luxury brands, on the other hand, trail some way behind and have traditionally been secretive and protective about their go to sourcing and manufacturing hubs, regarding these as a trade secret.

In this environment, the damage of the Covid-19 pandemic could amount to more than $20 billion worth of orders cancelled in countries like Bangladesh, Cambodia and Vietnam, according to labour rights monitoring organisation Worker Rights Consortium. Brands and retailers around the world have invoked force majeure (“act of god”) to withdraw their obligations to their suppliers, but the choice is not always motivated by necessity.

“There is no doubt that they have both the resources and the abilities, notwithstanding the moral imperative, to fulfil obligations to suppliers. It's a question of priority, the shareholders or the workers,” Carry Somers, founder of Fashion Revolution told journalists during a press conference to announce the release of the Index.

“A lot of luxury is compiled in Italy, but many components are made in other countries, it might be South East Asia or Eastern Europe. It's not easy to make these disclosures,” Somers says. A lot more also needs to be done further down the supply chain. According to the Index, 40 per cent of the brands analysed are disclosing their list of first-tier suppliers, up from 35 per cent last year.

But only 24 per cent and 7 per cent are transparent about processing facilities and raw material suppliers, respectively. Companies are also reticent in disclosing the numbers of supply chain employees receiving a living wage and measurable roadmaps of how living wage payments across the supply chain are going to be achieved.

The current health and economic crisis is exacerbating issues that were already present in the fashion industry, including overproduction and how to dispose of excess inventory as consumer discretionary spending decreases, normal trade conditions are disrupted, and retail stores remain closed. It is to be hoped that that the need to revisit business models to survive the economic downturn will also drive positive change in the long-term, such as curbing overproduction.

Similarly, more public scrutiny on the relationship between brands and suppliers can push brands to act more responsibly. Reports of retailers cancelling orders and delaying payments to suppliers in the wake of Covid-19 has brought out how brands manage their relationships with supply chain partners into the spotlight, pushing many companies, from H&M to Primark, to announce they are going to honour their commitments, but the details remain unclear.

Openness is not a luxury, or an abstract principle to be set against more pressing needs, said a recent Guardian article. In fact, it’s a crucial component in the struggle to defeat illness. For a number of reasons, this is rarely appreciated by governments – whether democratic or autocratic - many of which have been found wanting during the pandemic.

As Russell Group has been saying for some time, transparency is also essential to establishing links between non-correlating risks or simply those risks that have been understood for some time such as in the aviation insurance sector, which has a long standing reputation for being more open than other sectors when it comes to sharing data.

A spirit of openness and collaboration is what will ultimately help to tame the COVID-19 beast but let us hope the crisis will also reinforce a message of transparency, data sharing and closer working relationship across all supply chains and industries post-pandemic.