A Return to Flight? IATA and ACI issue roadmap to restart aviation 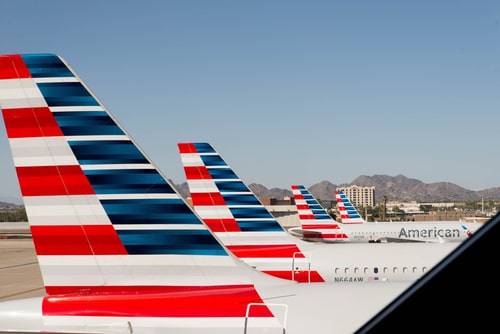 The International Air Transportation Association and Airport Council International (ACI) have jointly called on governments to ensure any new safety measures introduced are not only consistent across the world but also supported by scientific evidence.

In a new joint-paper, Safely Restarting Aviation – ACI and IATA Joint Approach, both organisations outline a series of measures across the entire passenger journey designed to minimise potential infection from COVID-19.

This comes as IATA’s Director General and CEO, Alexandre de Juniac, said that governments must work together to “avoid the mess that followed 9/11 when governments acted unilaterally.” He further added that such disruption “created confusion for airlines and travelers alike. And it took many years to clean-up”.

Both IATA and ACI are key members of the COVID-19 Aviation Recovery Task Force (CART) being led by the Council of the International Civil Aviation Organisation (ICAO). The goal of CART is to enable collaboration between industry and government in order to ensure the harmonisation and consistency of measures that are implemented to restore air connectivity and passenger confidence in air travel.

Earlier this week, IATA published it’s on report, Biosecurity for Air Transport: A Roadmap for Restarting Aviation which outlines a similar roadmap based on discussion with its members.

“Aviation will remain a critical support for vast sectors of the economy. The sooner we can safely reconnect the world, the more jobs can be saved. And, combined with economic stimulus packages, a reconnected world will be solid foundation for economic recovery”, de Juniac added.

This is just one example of a coming debate that will be discussed over the coming months as the so-called “return to flight” gains traction across the industry and beyond.