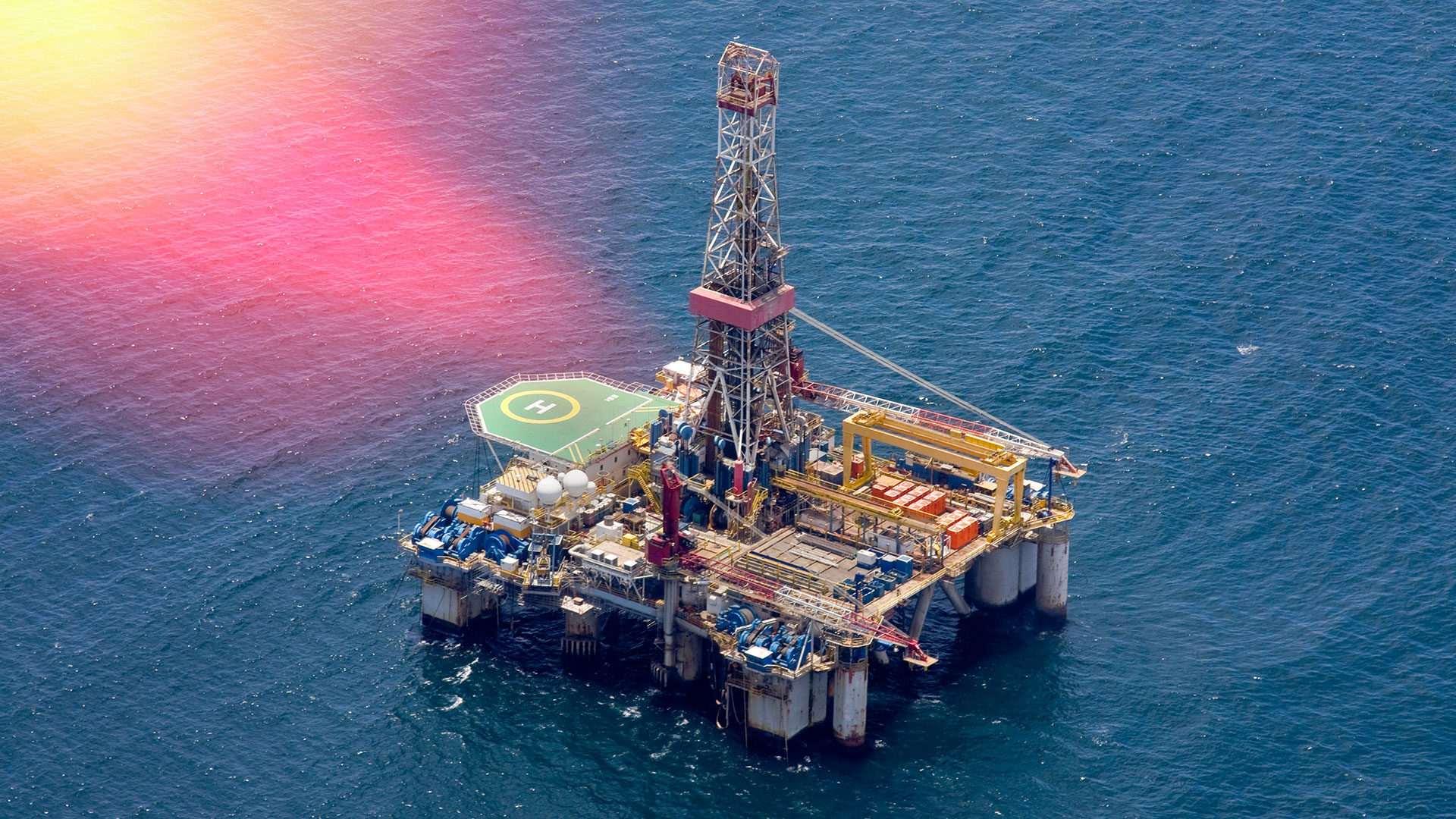 Global Growth in new renewable energy capacity fell for the first time in 20 years according to the International Energy Agency (IEA).

The renewable industry is the latest in a long line of industries to fall victim to the impact of coronavirus.

The agency cited falling energy demand (as Russell reported on previously) coupled with delays in new projects as companies cut back on infrastructure projects.

New Renewable energy capacity additions in 2020 are set to be 167 gigawatts (GW), down 13% from 2019, according to the IEA’s Renewable Energy Market Update.

Britain climbed to 6th place in the global survey of investors as part of EY’s “attractiveness index” for renewable energy.

The report cites the decision by the UK Government to remove a block on financial support for onshore energy and wind projects.

Ahead of the UK on the list are Germany, Australia, France, China and the United States. Despite the current US administration’s strong support for fossil fuels, the US leads the list mainly due to the $57bn planned investment in installing 30GW of offshore wind by 2030.

The UK’s rise in the rankings comes after the Government pledged to cut emissions to zero by 2050 – a move many scientists said will require a tripling of onshore wind capacity over the next 15 years according to The Guardian.

Elexon, the company that facilitates payments between the suppliers and buyers of electricity and is responsible for keeping the lights on in the UK, suffered a cyber-attack on 14th May.

Elexon works with National Grid Electricity System Operator (ESO) to not only facilitate payments between buyers and suppliers of electricity but also to ensure that electricity demand is compatible with the requirements set out by the National Grid. These transactions performed by Elexon amount to more than $2.7 billion (£1.7 billion) every year according to The Telegraph.

In a tweet, Elexon said that their “Internal IT systems were impacted by a cyber-attack”, with only laptops being affected. They said that their payment systems – the Balancing and Settlement Code (BSC) and Electricity Market Reform (EMR) were working normally.

National Grid Electricity System Operator (ESO) tweeted that they were investigating any impact on their own IT networks and said that because of robust cybersecurity systems, their electricity system was not compromised.

Anybody Want Any Oil? Critical Shortage of Oil Capacity and Prices Turn Negative