What Brexit means for you 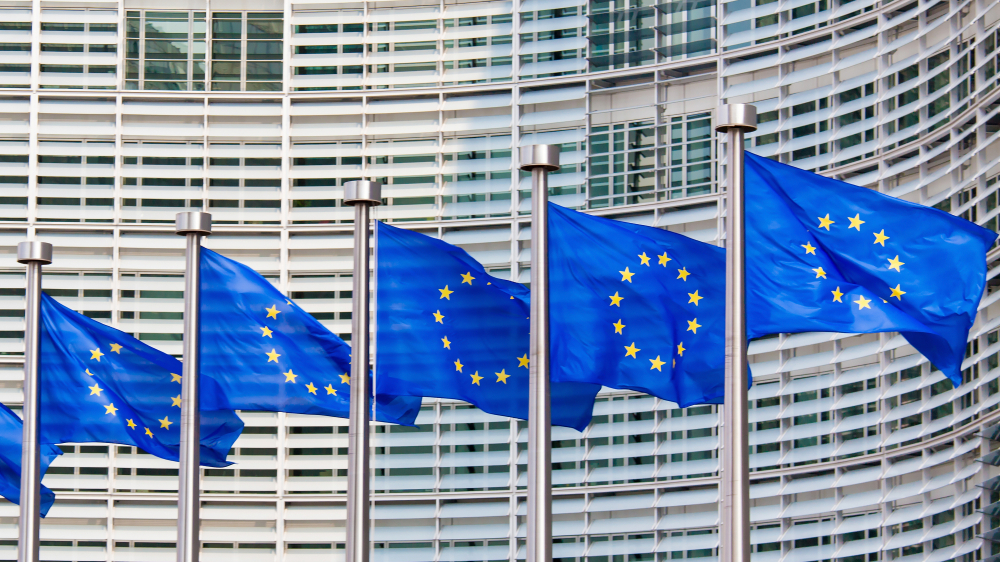 It is official. Britain is leaving the European Union (EU). Over the next years, the UK will be locked into a duel of fates with the EU as it tries to renegotiate its relationship with the bloc. Today, is the first day of that battle as Theresa May announced the triggering of Article 50.

Russell Group Limited has analysed the white paper so both corporate risk managers and (re-)insurers can know their risks associated with Brexit. Each of the 12 objectives have been analysed in turn and the greatest risk we consider is that of the Government’s attempt to replace single market access with a free trade agreement (FTA).

Whilst, the other objectives are crucial, what this paper does is to cut to the heart of why Brexit is a perilous risk. Removing Single Market access and the treaties associated with it, will create an ‘extreme connected risk’, as everyone from financial firms to energy firms are affected. In this blog piece, we will use the case study of the single market to reinforce our view that over the next two years, corporate risk managers and reinsurers need to be resilient in the face of Brexit.

The Prime Minister’s intention is clear. Britain will not seek single market access as part of the process to remove European jurisdiction over Britain’s Parliament. Yet, the Government is adamant - as reflected in this paper – that Britain can negotiate a Free Trade agreement to replace membership of the Single Market, a deal that is mutually beneficial for both sides.

So, what does the UK-EU trading relationship look like? Well on the surface, there is a close relationship, with the EU being the largest market for UK exports and the UK, the largest importer of EU goods.

Yet, the UK’s single market membership is divided between goods and services, with Britain exporting more goods than services to European Markets. This shows in the Government’s figures for the UK’s goods exports. Leading the way is motor vehicles (£15 billion), chemical/chemical products (£14 billion) and mining/quarrying (£11 billion). The top 3 goods sector is almost twice the size of the financial services sector (£22-23 billion).

Despite being a leading exporter of services, particularly financial services, why is Britain lagging in the trade of services with Europe? Part of this reason, lies in the failure of the EU to deepen the Digital Services Market, which would greatly benefit UK firms. With the loss of Single Market access, the Government needs to create a Free Trade agreement that encompasses both goods and services.

Furthermore, the Government’s new Free Trade Agreement (FTA) will be built on the EU Customs Union. For the UK, a customs union is not the ideal situation as a customs union does not include services as they are not subject to tariffs or custom controls.

With a GDP worth of $19 trillion, and a population of 522,000,000, the Single Market is a massive market on Britain’s doorstep, which the Government acknowledges in the white paper. It must not be forgotten that the relationship is not just trade between both sides, for the EU plays an important supply-chain role. Many EU member states reply on UK firms in their supply chains. For example, the wings for Airbus A350 XWB are produced in the UK. Therefore, on that basis, the Government believes that an act of retribution by Michael Barnier (Lead Negotiator) and his team, will be self-harming for both sides.

However, the replacement of the Single Market with a new agreement will not be painless despite the assurances of leading politicians. The Prime Minister’s stance on leaving the single market will carry a cost. Large companies such as AIG and Lloyds have announced the creation of ‘Post-Brexit Hubs’ in Luxemburg. Similarly, both Goldman Sachs and Morgan Stanley have signalled that they will move jobs abroad due to Brexit.

Many financial firms believe that the removal of single market membership will jeopardise the status of ‘financial services passports’ for many UK firms. The passports allow firms in member states to provide financial services across the EU. A system that benefits the UK and EU, with 5,500 UK firms and 8,000 European firms providing services into both the EU and the UK.

According to the Financial Services Authority (FSA), the combined turnover of UK firms reliant on passporting rights are £9 billion. As a result, 75% of the EU27’s capital market business is conducted through the UK with the industry managing £1.2 trillion of pension and other assets on behalf of European clients. Everyone according to HSBC Chairman, Douglas Flint is ‘affected by passporting rights to a greater or lesser degree’. Market insight company, Mlex estimate that the true figure rests at 13,500 companies. Goldman Sachs, JP Morgan and UBS all have warned that losing passporting rights is the trigger for a relocating of jobs which threatens London’s position as a Global financial hub. In addition, London’s position as a trader of the Euro will end, a move that will have Frankfurt licking its lips. Not to mention the proposed merging of Deutsche Boerse AG and London Stock Exchange Plc could mean business moving to Frankfurt harming London’s advantage.

Energy and Aviation at risk

Financial Services, the Government argues is the only sector affected, however Energy and Aviation are too areas affected too.

The invoking of Article 50, means Britain will be leaving the Euratom Treaty, the legal framework for civil nuclear power generation and radioactive waste management. The goal of Euratom was to act as a ‘Nuclear single market’ to make all standards and safeguards for Nuclear uniform across the European member states. By pulling out of the treaty, the UK could jeopardise investments such as Hinckley Point C, as the UK would be opting outside of these standardised regulations.

Similarly, the Aviation industry is directed affected by the EU. In the 1980s and 1990s, the EU created an internal aviation market whereby a carrier licensed in the EU is entitled to operate any service in the EU. The European Aviation Safety Agency (EASA) supervises this area and continued access to this area is unlikely given the Prime Minister’s objective of removing all European jurisdiction. This market along with the UK’s agreement with 155 countries is the foundation of the UK’s £60bn aviation industry.

Replacing membership of the EU’s single market with a new Free Trade Agreement (FTA) built on the EU Customs Union (obj. 8) is going to be a tricky endeavour. A Customs Union is an arrangement to allow goods to circulate freely between two or more countries enacted by common external tariffs. For the UK, this is not the ideal situation as a customs union does not include services as they are no subject to tariffs or customs controls.

Only those with a crystal ball can predict what the outcome of the Brexit talks will be. For corporate risk managers and (re-)insurers who are navigating this uncertainty, a framework is needed that will absorb the unknown risks unleashed by Article 50. Only through an integrated risk management framework, can their business models be resilient in the whirlwind that is Brexit.