What Brexit means for Underwriters 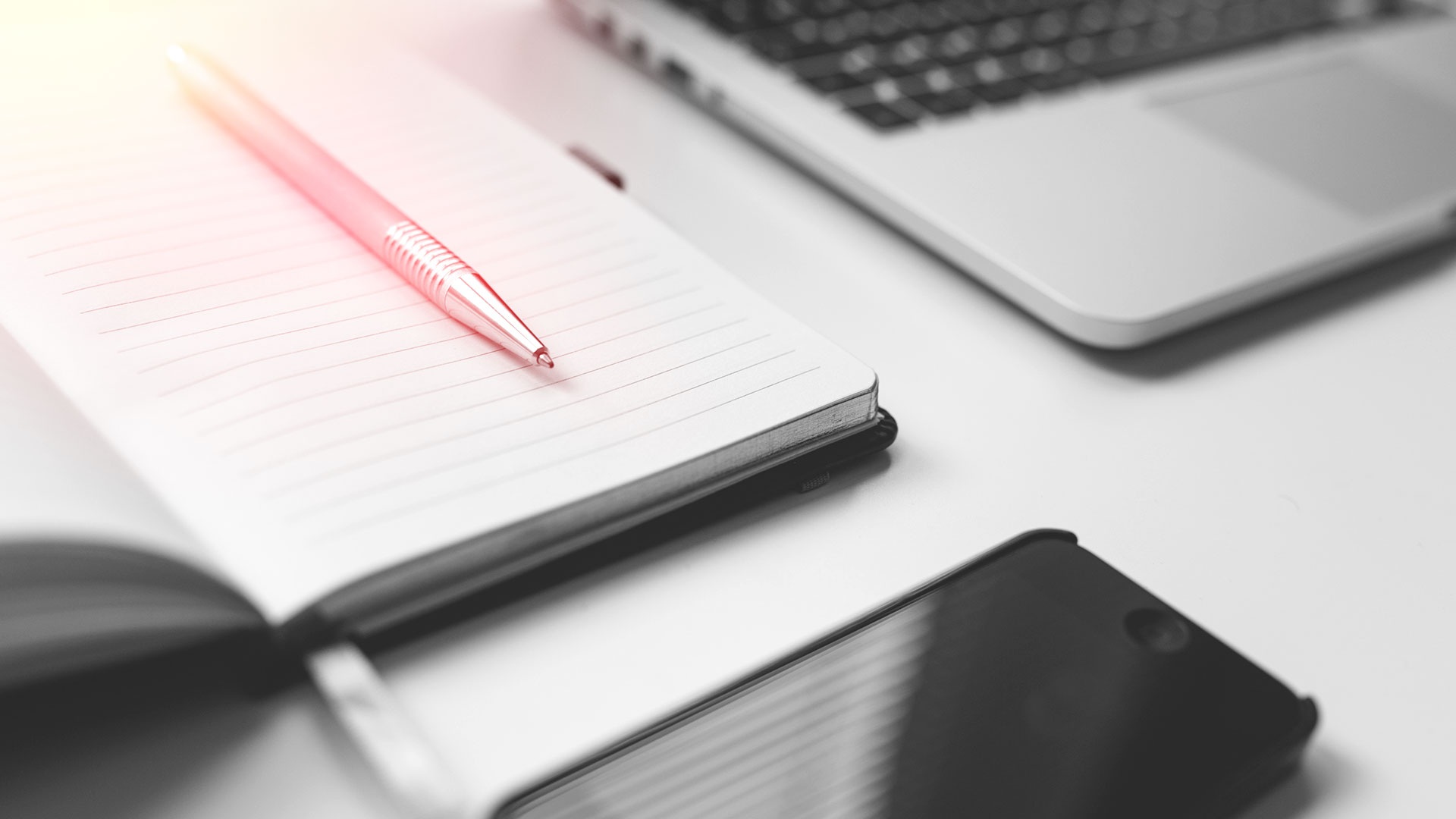 2016 was the year of unpredictability. For the laymen it was shocking but for Lloyd’s Underwriters, it was even more alarming. At the end of 2016, in their annual email, both chairman John Nelson and Chief Executive, Inga Beale cautioned that Lloyd’s Underwriters exert ‘underwriting discipline’ over their risks in 2017.

It is no surprise that Lloyd’s is cautious with their 2017 business plans and subsequent lowering of its 2017 subscriptions by 10%. For the market, Britain’s decision to leave the European Union could affect £7.3 billion of premiums written in the London company market, according to the International Underwriting Association (IUA).

However, while 2016 was the year of risk, 2017 promises to harbour even more hazards in port, with Brexit negotiations kick-started today by the triggering of Article 50, presaging two years of unpredictability for underwriters.

So, what does triggering of Article 50 mean for underwriters?

Firstly, what underwriters need to understand is that despite Article 50 being triggered, Britain will still need to be compliant with certain European Union regulations, which includes the EU’s General Data Protection Regulation (GDPR), slated to come in 2018. The adherence to EU regulations such as GDPR will see a surge in the uptake of cyber policies and help to provide effective data for cyber pricing.

Yet, will the Government continue to follow the regulation, if it regards it as too cumbersome?  The answer is, almost certainly yes, simply because the GDPR will ultimately have global implications, and there is no realistic way of avoiding its scope even with Brexit. The uncertainty created by similar situations to this, however, will dampen demand which in turn could negatively affect interest rates, meaning that insurers will earn less on their assets that back insurance premiums, forcing an increase in consumer’s premiums.

Yet, the largest risk facing underwriters is the prospect of losing their financial service passports. Hiscox is considering two new EU countries in its desire to maintain its European client base in the wake of Brexit.

However, with every risk, there is always an opportunity.  Insurance Post believes that Brexit will create a new surge in certain classes of business. For instance, redundancy cover may rise as workers seek to insure themselves against any Brexit-induced changes in the market. Similarly, post-Brexit, there may be rises in travel insurance due to the ending of EHIC & E111.

Only time will determine the success of Brexit. For underwriters, the start of Brexit exposes underwriters to significantly connected risks in 2017. What underwriters need to do to weather the Brexit storm, is to consider the adoption of an integrated risk framework that can determine their unknown risks.