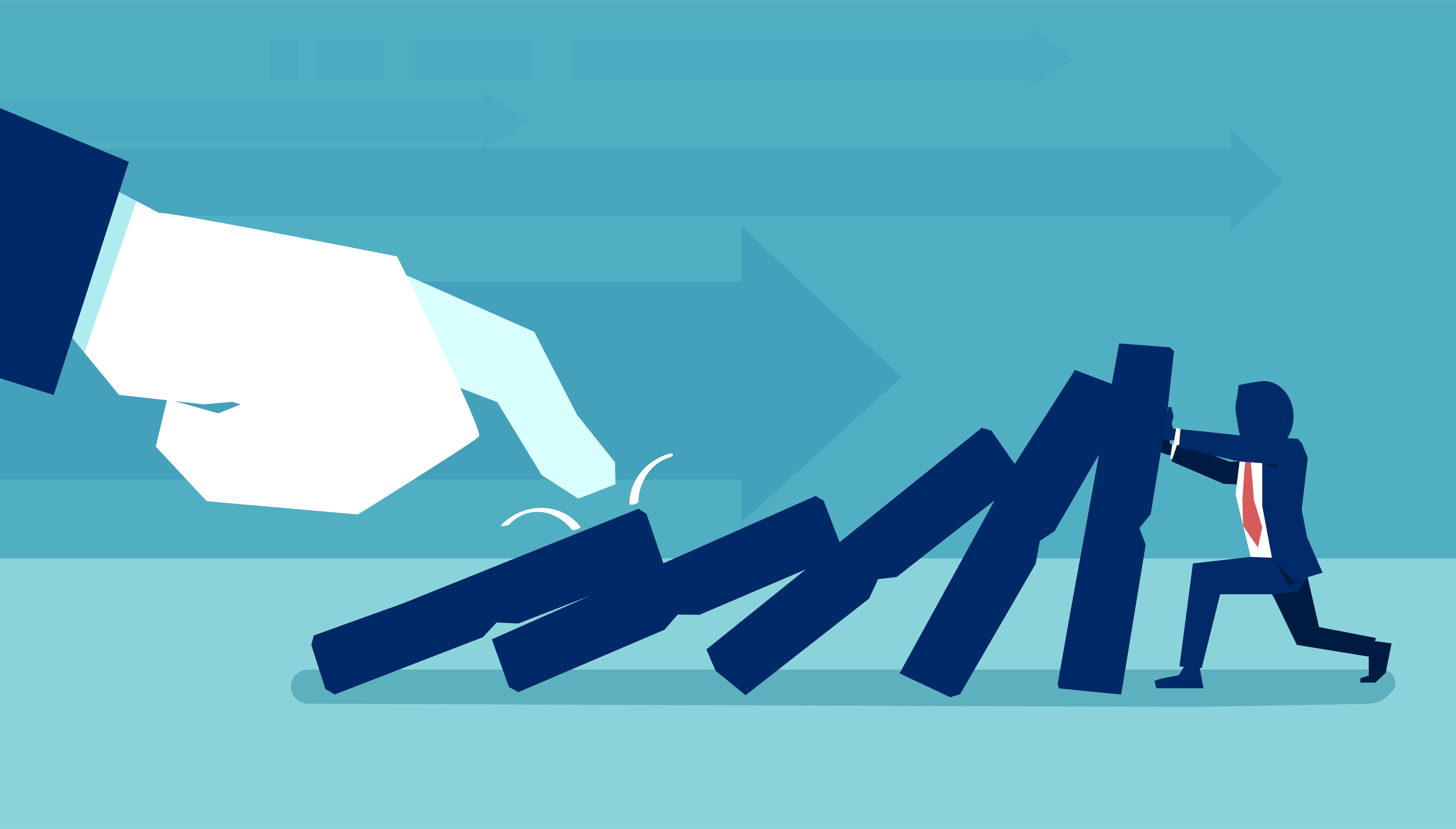 The pandemic has resulted in a rise in claims under business interruption policies.

Many corporates and policyholders whose businesses have been affected by COVID-19 in 2020 suffered significant losses, resulting in large numbers of claims under business interruption (BI) policies.

Policies are focused on property damage and only have basic cover for BI as a consequence of property damage.   But some policies also cover for BI from other causes, in particular infectious or notifiable diseases (‘disease clauses’) and non-damage denial of access and public authority closures or restrictions (‘denial of access clauses’). In some cases, insurers have accepted liability under these policies.  In other cases, insurers have disputed liability while policyholders considered that it existed, leading to widespread concern about the lack of clarity and certainty.

The FCA’s aim in bringing the test case was to urgently clarify key issues of contractual uncertainty for as many policyholders and insurers as possible. The Court found in favour of the arguments advanced for policyholders by the FCA on the majority of the key issues.

At the time of the ruling, Christopher Woolard, Interim Chief Executive of the FCA, said: “Insurers should reflect on the clarity provided here and, irrespective of any possible appeals, consider the steps they can take now to progress claims of the type that the judgment says should be paid.  They should also communicate directly and quickly with policyholders who have made claims affected by the Judgment to explain next steps.”

FT Adviser has subsequently reported that with very limited exceptions, most insureds will therefore be able to claim up to the allowable monetary limited under their policy for any business interruption, which the insured can show resulted from Covid-19. This includes, by reason of the actions, measures and advice of the government, and the reaction of the public in response to the disease, from the date, when the disease occurred in their relevant geographical area.

It is too soon to say what the ramifications are likely to be for an insurance industry, which is already reeling from claims inflation that has been building up for a number of years. It certainly augurs a period of disruption as new companies, new business models and new job openings emerge, says a Chatham House paper, which argues that: “If the pandemic has ignited a Schumpeterian process of creative destruction, that is likely to continue whether or not effective vaccines and treatments ever come.”

According to Schumpeter, the "gale of creative destruction" describes new forces that revolutionise the economic structure from within, incessantly destroying the old one. This process has probably been under way for some time and the pandemic has merely accelerated an already developing trend.

In Schumpeter's vision of capitalism, innovative entry by entrepreneurs was the disruptive force that sustained economic growth, through previous technological, organizational, regulatory, and economic paradigms. Then, according to David Harvey in his book The Condition of Post Modernity, the resultant transformation causes capitalists to strive to reduce the turnover time of their capital to "the twinkling of an eye”. Globalisation can be viewed as some ultimate form of creative destruction.