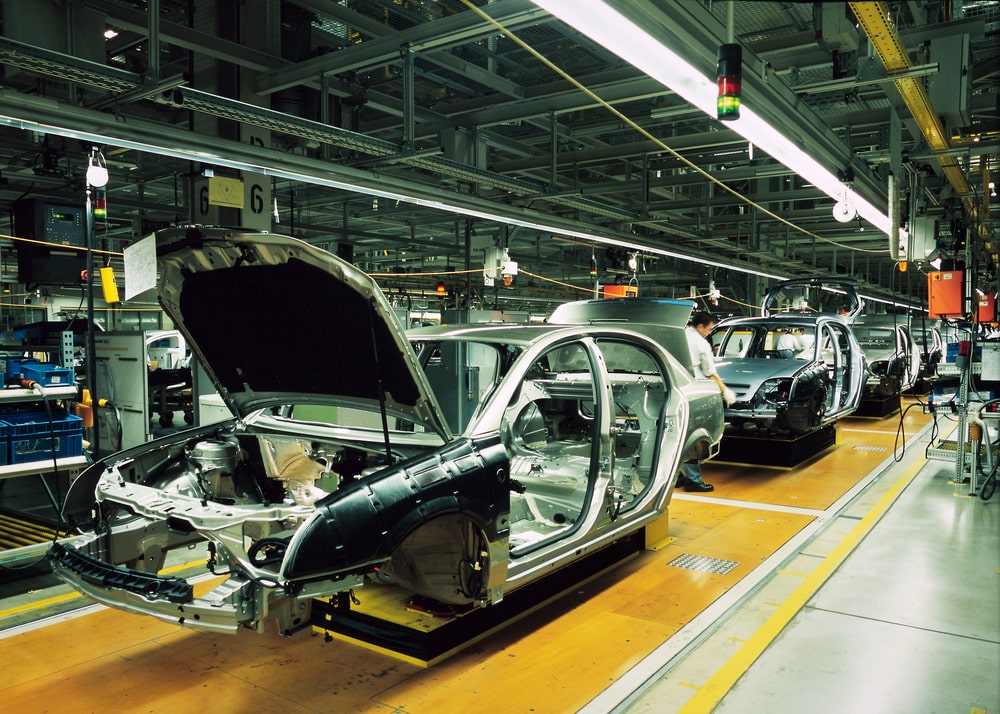 Global carmakers such as Nissan, Honda, Toyota, General Motors, Ford and Volkswagen face a large financial exposure to the current shortage of semiconductors, according to Russell Group.

Analysts say that the semiconductor shortage is driven by a strong demand for consumer devices such as 5G smartphones, gaming systems, personal computers and tablets. These popular items require the large use of semiconductors and are considerably more lucrative than cars. To put it into perspective, there are more than 1 billion smartphones and 100 million cars.

Yet, carmakers are increasingly reliant on semiconductors in the vehicles. Typically, a new car has more than 100 semiconductors. A move that was driven by increasing consumer demand for new facilities in cars such as WIFI- calling, touch screens, computer-generated engines and controls. As a result, any shortage in semiconductors will result in a breakdown in production.

The full exposure of leading carmakers to a shortage in semiconductors is as follows:

Suki Basi, CEO of Russell Group commented on the figures: “The growing integration of technology in our working and personal lives has brought numerous benefits such as working from home but has created many risks too. In particular, it has created a huge strain on corporate supply chains as they race to deliver new and better products for consumers.

“What we are seeing is the vital role that commodities such as ICB and semiconductors play in the global economy, as they are the crucial ingredient in boosting corporate balance sheets and driving consumer purchasing. If there is a disruption to the flow of commodities then this creates a time lag that affect suppliers and consumers.

“Ultimately, what this issue highlights is that, once again, like the port disruption of last year, corporates and insurers need to have a greater understanding of their business trading networks and their vulnerability to any change in that network. Greater data transparency and standards can and should play a key role in helping insurers and corporates to identify new areas of risk and opportunity.”