Why COVID-19 is a Connected Risk for the Finance Sector 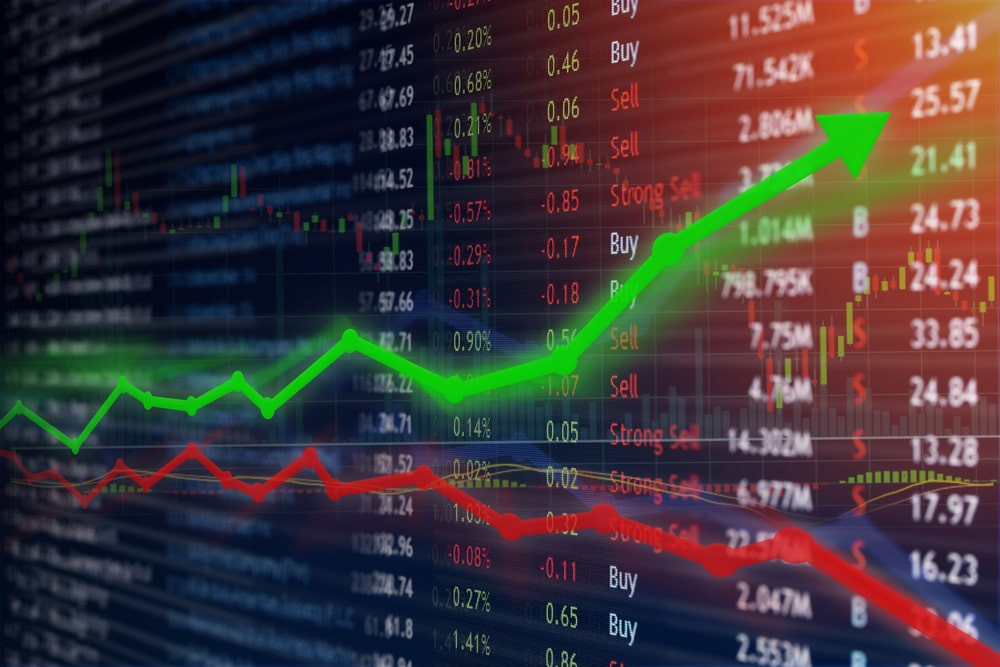 This is the third part of a four  part series exploring the impact of COVID-19 on the Financial Sector. Read Part I, II & Part III here.

The finance sector as represented by insurance and banking has both asset and liability risk exposure in any economy, which has been considerably increased by the COVID-19 pandemic. Although some of this exposure will be secured by government debt, the threat of negative interest rates and public concerns over safety, could change the shape of economic recovery from “V” - as is the case with normal flu pandemics - to a prolonged “U-L” recovery synonymous with deep economic depressions.

As banks seek to de-risk post-2008, the insurers are seeking ways to invest in longer term investment strategies that align with their diversified underwriting and investment portfolios. A prolonged recovery could, however really impact liquidity and credit risk in the banks and insurers as companies struggle to operate, particularly those with high debt, and homeowners struggle with mortgages and deposits start to erode.

In this gloomy environment, manufacturers are worried about order books as lockdown continues while traditional retailers and wholesalers face potential ruin. Meanwhile, furloughed workers worry about making ends meet as central banks continue to print money. Money is cheap and there is a debate between economists as to whether we should fear inflation or deflation as the Keynesians and Monetarists scrap it out in various thought leadership reports and white papers.

Emerging from the Pandemic

Banks and insurers will have an important part to play in the recovery as we emerge from the pandemic. There will be risks for both sectors as well as opportunities, of course. Probably not enough attention was paid to the systemic risk of pandemics though clearly this was a much anticipated “known known,” to quote Rumsfeld.

The danger is, however, that in the wake of the 2008 financial crisis there is still a concern that the banks and the insurers are themselves a systemic risk, which is a worry when we are going to be relying so heavily on them to get the world out of the current financial and economic mess that it’s in.

With that in mind, there has been debate for some time as to whether Basel's capital surcharges for global systemically important banks are too small. The Basel Committee on Banking Supervision (BCBS) has developed a methodology for identifying global systemically important banks (G-SIBs) and standards for requiring G-SIBs to hold more common equity.

According to a paper by the U.S. Federal Reserve, one goal of G-SIB capital surcharges is to make government bailouts of G-SIBs less likely by having G-SIBs self-insure themselves against severe financial crises. Traditionally, either central banks would stand ready to lend to solvent banks on good collateral or the government would implement some other assistance (e.g., the Troubled Asset Relief Program) to mitigate the catastrophic losses stemming from severe financial crises.

But if the goal is to avoid all public bailouts, banks must "self-insure" against all losses, even catastrophic losses. Such self-insurance might result in restrictive credit conditions during times without financial crisis, but this policy would reassure taxpayers that public funds would not be used to assist G-SIBs. Although higher bank capital lessens the probability of financial crises, there are potential negative effects of higher capital requirements on bank lending and economic growth.

The FED says, however that: “If the purpose of these capital surcharges is to ensure the survival of G-SIBs through serious crises without extraordinary public assistance, our best estimate suggests that Basel capital surcharges are too low.”

What about the insurers? It has been argued that the current regulatory approach does not yet sufficiently take account of the fact that insurance companies have a fundamentally different business model and interact with each other and the financial system in a way that is very different from banks.

Prudential regulations for the two sectors (Basel III versus Solvency II or the US risk-based capital framework) are entirely different. Specifically, there are four main differences and two similarities between insurance and banking with regard to systemic interaction (Thimann 2014, Table 2).

Differences Between Banks and Insurers

The first key difference between banks and insurers with regard to systemic risk is that banks operate within a system, namely the banking system, while insurers do not. Banks are institutionally interconnected; they operate through direct balance sheet exposure to each other in the form of unsecured and secured interbank lending. The fact that there is a central bank is yet a further aspect that demonstrates the degree to which banks function, and can only function, within a system.

Insurers are not institutionally interconnected; they are stand-alone operators in institutional terms. There is no formal or codified ‘insurance system’, and no ‘central insurer’ comparable to a central bank. Insurers are connected in other ways, however, as we shall argue later in this paper.

It is sometimes argued that insurers and reinsurers together constitute a system that resembles the banking system. But such a parallel overlooks the functions and size of reinsurers, which only take up portions of the primary risks of insurers. Munich Re has a balance sheet of €105 billion (Source Vox  1) a fraction of the balance sheets of the largest banks or central banks for that matter.

Banks combine maturity transformation with leverage; their mission is to turn short-term liabilities into longer-term assets such as taking short-term sources of finance - deposits from savers, for example - and turn them into long-term borrowings, such as mortgages. Insurers are less interested in that approach, preferring a more liability-driven investment approach, in which they match their asset profiles with their liability profiles. Insurers are essentially ‘deep-pocket’ investors because they are funded long term, which means they have a different reaction to downward market pressure compared with a short-term funded or leveraged investor.

Liquidity risk is an existential risk in banking (Allen and Gale 2000), but less so in insurance according to some observers though plenty of economists and regulators would disagree. Where banks face the risk of being liquidity-short; insurers have the luxury of being liquidity-rich. Deposits are the largest item on banks’ balance sheets. Hence, bank liabilities are predominantly short-term, withdrawable at will, and held exclusively by trust.

According to the Journal of Political Economy: “Insurance liabilities are less fugitive. The liabilities for insurance of general protection, property, casualty, and health are not callable at will. They relate to exogenous events that policyholders do not influence. The part of liabilities that are theoretically callable concerns those parts of life insurance business that are not annuities. But there are often penalties for early withdrawal, and tax benefits might vanish.”

According to The World Bank, the chief enemy of systemic risk control is leverage (D’Hulster 2009). Leverage is inherent in banking and “quasi-absent” in insurance. “Banking is all about leverage”, says Stefan Ingves, Chair of the Basel Committee for Bank Supervision. “Banks are highly leveraged financial institutions that are in the business of facilitating leverage for others” (Ingves 2014).

In insurance, capital has a very different role (When Insurers Go Bust, Plantin and Rochet 2007). It serves essentially to ensure that the last policyholder gets paid. First all assets are wound down, which typically can take many years, ( Vox 2) and to be sure that there are enough assets to cover eventually all liabilities under adverse market conditions, regulators demand more assets than liabilities from the outset, which is what establishes capital.

So, as the Centre for Economic Policy Research states, “whereas in banking, capital enters the sequence of adverse events at the beginning, in insurance it enters the sequence of adverse events at the end. This difference has an important implication for systemic regulation because it changes the effectiveness of capital surcharges. Raising capital levels for banks increases their buffer to withstand shocks and therefore helps avoid that a chain of systemic contagion unravels. Raising capital for insurers, in contrast, essentially means that there are (even) more assets available to cover the liability stream than otherwise, but has no crisis prevention or stabilisation function.”