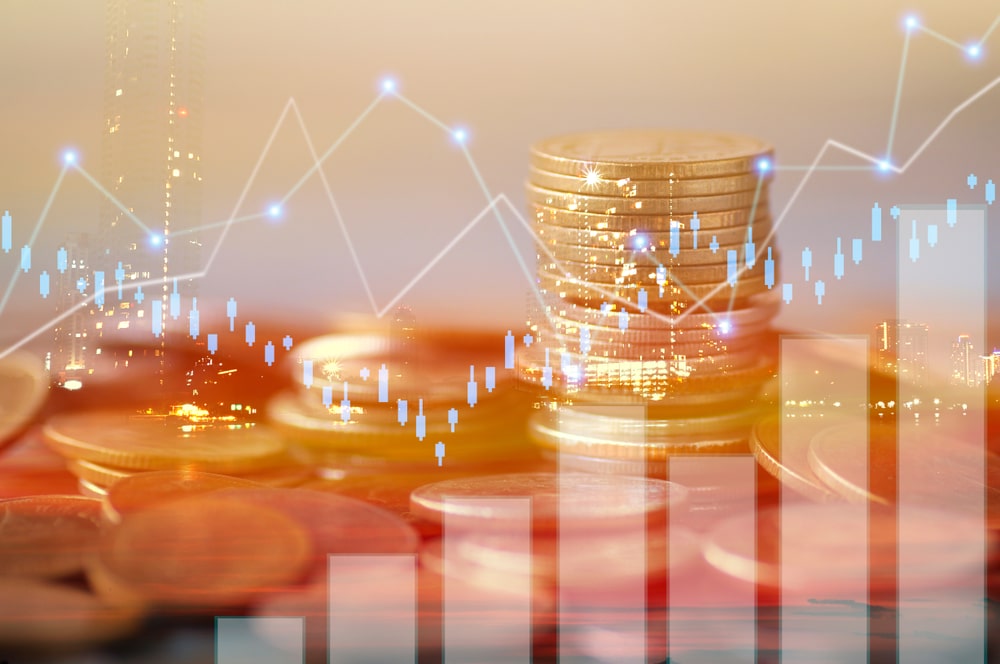 This is the fourth part of a four part series exploring the impact of COVID-19 on the Financial Sector. Read Part I, II and Part III here.

Exposure to the default risk of sovereign bonds of certain countries and bonds of other financial institutions remains a concern in many countries (particularly some European countries); although this largely depends on the extent to which insurers are themselves invested in such assets or are invested in companies that are invested in such assets. Additionally, emerging risks such as cyber risks and world/regional health risks (for example, EBOLA) are important emerging issues for insurers.

Taking the Eurozone as an example, the sovereign debt crisis in Europe increased investors’ risk aversion, inducing a “flight-to-quality” phenomenon. Specifically, a shift in investment toward some countries (for example, Germany) led to an increase in sovereign bond prices and, consequently, a decrease in bond yields. Low interest rates are having an important impact on the investment returns of the life insurance industry and pension funds, particularly in countries such as Germany, Italy, and the United States, where saving products with high guaranteed returns sold in the past represent a prominent share of the total portfolio of life insurers.

Contagion risks from exposure to sovereigns bonds and bonds of other financial institutions continue to be of high concern to the insurance industry in many regions, notably in many European countries, as government and corporate bonds tend to occupy a large proportion of insurers’ asset portfolio, particularly for life insurers and pension funds. Therefore, a deterioration of sovereign or corporate credit quality induces higher credit risks for insurers

The recent global financial crisis altered the financial landscape due to the changing role of the banking sector and the effects on equity markets from certain regulatory changes. In the banking sector, the recent crisis has had a negative impact on the size of bank lending. For example, European banks are usually important contributors to the international syndicated loan market to emerging economies, with market shares typically higher than 80%. However, the volume of deals involving European banks has dropped significantly since the crisis.

Moreover, banks have switched their lending away from riskier corporate borrowers to safer investment grade borrowers. The crisis also limited the long-term financing ability of banks, since banks have been de-risking (de-leveraging) globally and addressing non-performing bank loans. As for capital markets, the uncertain macroeconomic prospects and the low interest rate environment have had adverse effects on demand for long-term equity capital. Additionally, some regulatory changes (particularly in response to corporate governance scandals) have turned equity financing into a more costly funding approach. The scale of share buybacks also indicates that capital is not being put into productive investment but for the financial management of corporates.

In a challenging environment of low fixed-income returns, insurers may invest in equities for possible higher, long-term returns. Apart from the advantage of generating higher yields, equities allow insurers to hedge against inflation and are tax-efficient. However, the capital charge for investing in equities is substantially higher than that for high quality bonds, and the duration mismatch resulting from equity investments produce additional regulatory challenges in terms of cash flow and stress testing.

The lack of high-quality data on long-term investment projects gives rise to diagnosis and prognosis difficulties for insurers. Insurers cannot accurately quantify the risk of these projects or assess the correlation between the risk of a long-term investment project and the risks of the existing assets and liabilities. This ambiguous situation in turn causes investors to demand a risk premium as compensation that might make long-term projects unattractive.

The banks (and one insurer that was pretending to be a bank) faced their financial nemesis in 2008 but could it now be the turn of both sectors to face down their financial demons? These are strange times for an insurance sector that is confronting the huge reputation damage caused by the pandemic. Insurers are also facing increasing injury claims from the USA, workers compensation exposures and face-up to creeping business interruption claims ahead of an unusually active hurricane season.

The official season for Atlantic hurricanes started on the 1st June, but for the sixth year in a row there’s been a named storm occur before this date, with tropical storm Arthur brushing the Outer Banks of North Carolina on Monday. Penn State researchers’ best guess for 2020 is that there will be 20 named storms, eight more than the 30-year average, which would make 2020 one of the most active years for hurricanes on record.

While it’s uncertain how many of these storms will hit the US, researchers at Colorado State University have calculated that there is a nearly 70% chance this year that at least one major hurricane – a category three event or greater with winds exceeding 111mph – will make landfall on American soil. The insurance industry needs to factor in the potential for such a globally connected risk to wreak more havoc on the world’s financial ecosystem.

The global financial system could be left reeling as $20 trillion of assets are wiped out by climate change, if institutions and companies fail to prepare now, the Bank of England has warned. The shock could be so severe that it could trigger a “climate Minsky moment”, where asset prices suddenly become worthless, derailing global growth, according to Sarah Breeden, head of international banks supervision at Threadneedle Street.

Future stress tests of the financial system, several of which are already conducted by the Bank’s Financial Policy Committee and the Prudential Regulation Committee, will now encompass “climate-related factors”. This will include UK insurers being asked to consider how issues such as extreme weather events could affect their balance sheets.

The recent global financial crisis, combined with regulatory changes in financial industries, has altered the financial landscape in terms of how financing can be achieved and the potential role of institutional investors. The potential role that insurers, particularly life insurers and pension funds, can play as long-term institutional investors has become a central topic of discussion in various fora. How this role develops will, in the long run, affect how firms obtain financing for their investments and ultimately lead to growth of the real economy.

The solution to the issues outlined in this paper is to collect data to measure the connectivity between the economy, banks, insurers and longer investment strategies. We must then use this collected data to run scenarios and observe the exposure impacting banks and insurers, particularly over the connectivity between banks and insurers. As Governments prepare track and trace regimes to prevent a second wave as economies prepare to unlock, we need a similar sensing regime for banks and insurers to assess the impacts of the economy on these financial sectors. The race is now on to produce a successful vaccine, which means that businesses need to be ready to respond at pace to get ahead of the risk.