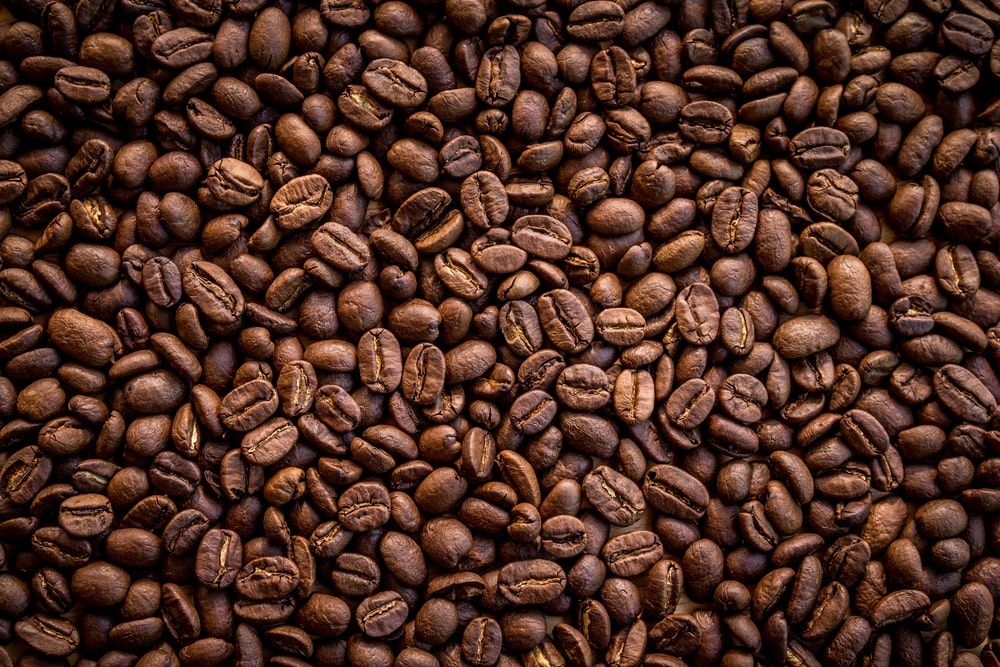 Freezing temperatures in Brazil are affecting coffee drinkers all around the world. The unusual and sudden drop in the temperature first happened in the morning of July 20, when the minimum temperature in Minas Gerais was -1.2 Celsius.

Arabica coffee futures are hitting new highs as more crop-destroying cold temperatures are expected to hit the world’s top grower nation from July 28th (at time of publication of this article). Prices for the high-end beans favoured by global companies like Starbucks have surged more than 30% in a week, according to consultant Judy Ganes.

"I've never seen something like that. We knew it would be cold, we were monitoring [the situation], but temperatures suddenly went several degrees down when it was already early morning," said Mario Alvarenga, a coffee producer with two farms in Minas Gerais, Brazil's largest producing state speaking to the media.

Those sky-high prices came as coffee trees in Brazil were weakened by a drought, then pummelled by two frosts in less than a month. Freezing temperatures last week especially hurt young trees, which will need to be trimmed or replanted, which will affect output for years.

"I will probably have to take out some 80,000 trees, they are burned all the way to the bottom," said Airton Gonçalves, who farms 100 hectares (247.11 acres) of coffee in Patrocinio, in the Cerrado region of Minas Gerais speaking to the media.

"I was going to the farm yesterday and a sensor in the truck started to alert me about ice on the road. I thought the system had gone crazy. But when I got to the farm, it was covered in ice, the roofs, the crops."

Brazil exports over $1.6 billion tons of coffee by shipping annually according to analysis by ALPS Marine.

The question now, though, is where is the coffee going to come from if not from Brazil, which accounts for 40% of the world output?

Other major growers, like Indonesia, are also expected to reap less coffee than expected. The surge means coffee could get even more expensive for consumers, as at the same time it creates  a potential rise in global food inflation caused by higher shipping costs and supply chain disruptions as economies reopen.

However, price hikes for the world’s favourite coffee producers doesn’t necessarily last long. According to Bloomberg Intelligence, which has analysed historical prices, wholesale coffee is essentially the same price as it was in 1976. Advancing technology is indeed creating more offer than demand, but the effect of the most damaging weather impact since 1994 in Brazil should not be underestimated.

Although the exact extent of the damage is still unclear, it is believed that between 5.5 and 9 million bags in Minas Gerais alone, up from 2 to 3 million last week, which corresponds to more than 10% of 2020’s total production. And with this year’s production compromised, next year’s should be impacted, too. With arabica coffee futures have risen by about 35% since late June, specialists expect major brands to raise prices in the coming weeks.

"Over the last 12 months we have seen a sharp rise in ingredient, freight and other costs, which will require us to take appropriate measures," JDE Peet's, one of the world's largest coffee companies, said in a statement.

“We have stocks only up to September. We raised prices already three times this year, following the market moves, but the situation remains difficult," said Luciane Carneiro Mendes, a partner at Cafe Carneiro, a small roaster in Brazil.

Coffee prices in Brazil, she said, have doubled since December.

And as more climate incidents continue to happen world widely, such as the catastrophic floods in Germany, maybe it is about time we stop looking for short-termed solutions and start giving climate change its due attention.