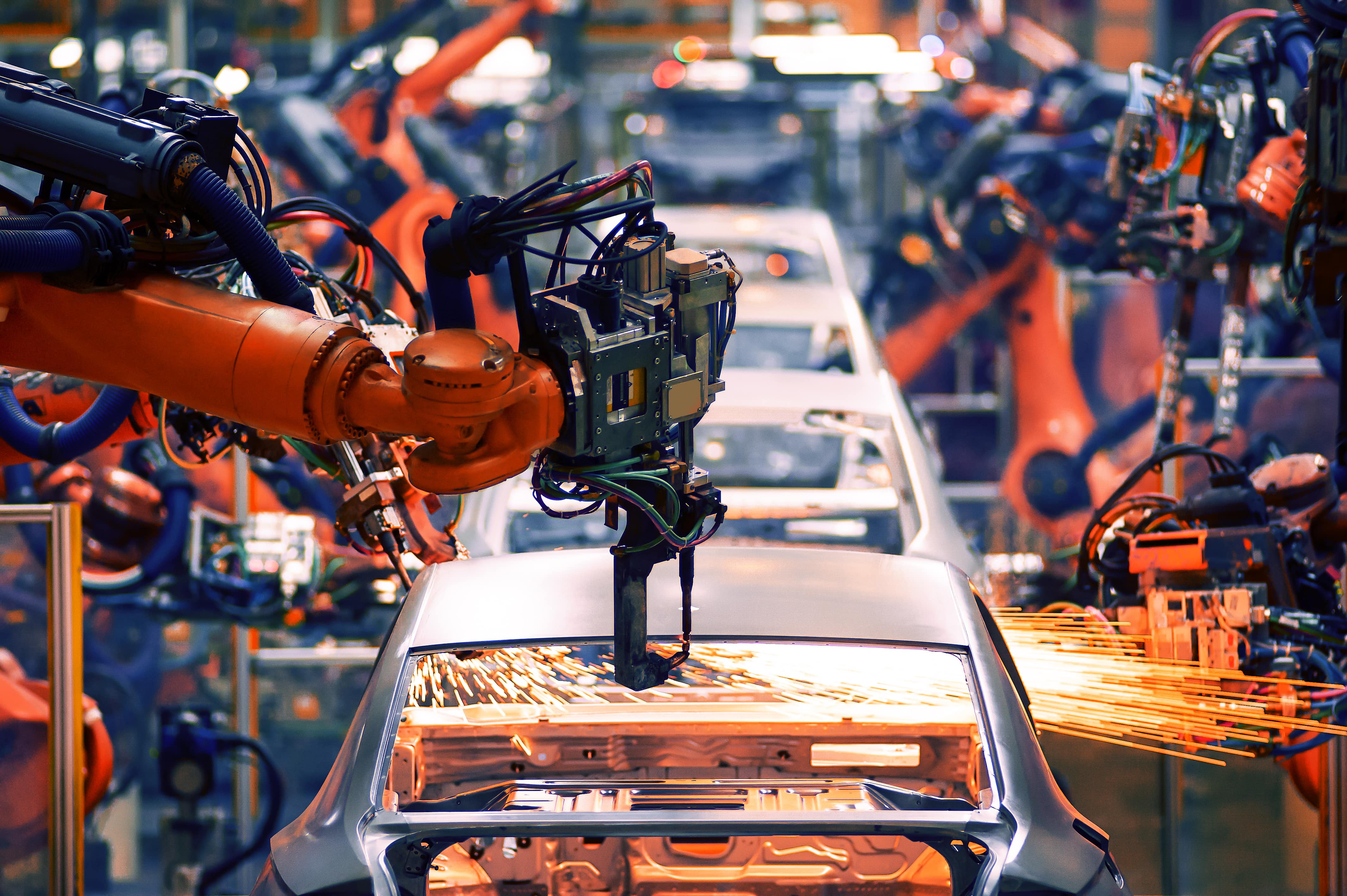 The current semiconductor shortage is reducing carmakers’ profit margins as the industry faces stiff competition from technology devices, such as smart phones, that require more of these highly advanced tech components.

General Motors, Jaguar Land Rover and Ford are just some of the carmakers that recently warned of significant profit decreases in their upcoming financial results.

The current bottleneck in semi-conductor production (as Russell reported on in February of this year) is expected to reduce worldwide car production in 2021 by 5.2 million to 74.8 million globally according to The Center Automotive Research.

In 2019, the industry as a whole spent $40 billion on chips which, was only a tenth of global demand according to the Economist.

Many carmakers have no control over the suppliers of semiconductors due to a lack of visibility within their supply chain but also due to an overreliance on so-called “Tier 1” suppliers such as Bosch and Denso. These companies buy circuit boards / microcontrollers to make components from suppliers in “Tier 2” who in turn buy semiconductors from chipmakers.

Yet, with many leading manufacturers moving from fossil-fuel based cars to electric, there is a worry that this may increase the problem as electric cars will demand twice as many chips than today’s car does.

Yet, according to Pedro Pacheco of Gartner, the cars of the future will be more reliant on software than hardware. Tomorrow’s car will be less a “collection of chips” and more of a “centralised brain” connected to the internet, that updates remotely.

Updates which will prove to be a lucrative market for carmakers. Tesla made an average of $1,200 per vehicle from selling software updates and has been designing its own chips since 2016 in order to control production.

Therefore, it is no surprise that manufacturers and suppliers are racing to produce their own chips. Bosch has recently invested $1.2bn in a factory that will produce advanced chips for cars later this year and Volkswagen will be designing their own chips, with Herbert Diess, CEO of Volkswagen stating that “software and hardware have to come out of one hand”.

Semiconductors, like commodities such as Integrated Circuit Boards, are becoming ever more valuable components as companies attempt to maintain a competitive advantage. If this current pandemic has any lessons one of them is that companies need to have better a better understanding of their connected risk and increased transparency within their global supply chains.

Big US Insurers Jump into the Cyber Pool