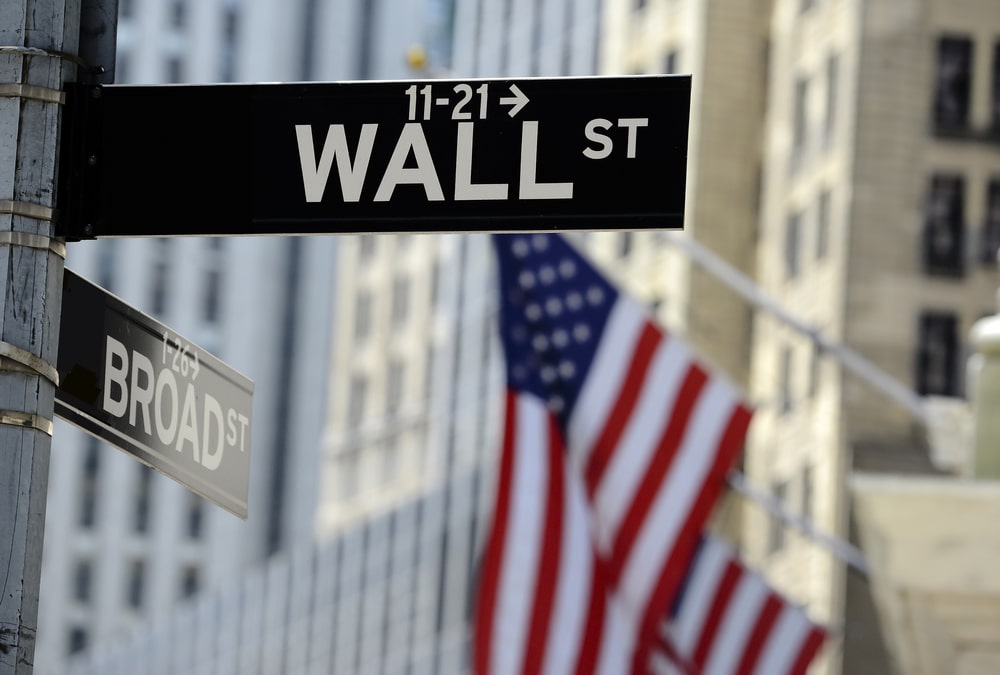 It has only been a few months since we published an article about the flooding in Germany, but little has changed since then. Back in July, the devastating floods in western Germany, Luxembourg, Holland and Belgium, exacerbated by global warming, provoked one of the most expensive natural disasters in the region in the past 20 years and caused the death of more than 200 people. Back then, the event inspired German leaders, such as Bavarian Prime Minister Markus Soeder, to call for a more serious climate shift across the planet. After all, in his own words, climate protection is not an ideological question anymore, but “a matter of reason and ethics”.

Not even two months later, we find ourselves in a very similar situation. Although the stage is different, the severe floods caused by Hurricane Ida in the United States reiterate the importance the topic will have going forward. The first question that comes to mind is: what is being done about it? According to a recent study by Paris-based business school EDHEC, companies have been lacking transparency when it comes to climate changing. In their own words, “there are vast inconsistencies between the stated climate objectives of money managers and ‘the reality of their investments.’

These words highlight the issue of Wall Street greenwashing, which calls for a more nuanced assessment of strategies behind climate-focused funds. According to the research, a 65-page report entitled “Doing Good or Feeling Good? Detecting Greenwashing in Climate Investing”, although asset managers talk at length about the use of climate data to build their ESG portfolios, most of the funds are not run “in a manner that is consistent with promoting such an impact”.

The results of the study add fuel to an already heated discussion questioning the current climate credentials within the asset management sector. Regulatory bodies in the US and Germany have started separate investigations to prove that misleading information is being disseminated for business purposes inconsistent with climate friendly action. With the floods in Germany and the hurricane in the US, it is past time for asset managers to start being more responsible.

According to Felix Goltz, the member of the EDHEC-Scientific Beta research chair that compiled the study, it is “the right thing to do”. Despite communicating extensively about the use of climate data to construct their portfolios, “when one digs into how most of the largest climate funds are truly invested, one finds very few differences relative to major market benchmarks like the Standard & Poor’s 500”, he said. “Finally, data points represent at most 12% of the determinants of portfolio stock weights on average”. In other words, that means that 88% of the investments that are being made consciously with a view to meeting climate targets, are like any other non-green investment.

But what can be done about it? According to Goltz, funds need to go beyond displaying the “green scores” of their portfolios and, instead, invest in stocks “in a way that provides incentives for companies to act on climate change.” To make an actual impact, rather than merely focusing on enhancing a green score, fund managers should put pressure on those industries to invest in new technologies that can significantly reduce greenhouse gases.

Although that would require “highly selective, intra-sector capital allocation that favours climate change leaders”, according to Goltz, shaking the foundations of the current system is required for real change. Otherwise, without any incentives to make their firm greener, executives would continue to do what’s best for their companies’ pockets and not for the planet.

Furthermore, drastic changes in portfolio construction are also required. With the EDHEC study finding that fund manager climate strategies almost always “completely ignore whether or not a company has improved its climate performance”, ethically minded investors should not be increasing their holdings in shares of companies with worsening climate performance. For example, Goltz says that 9 of the 10 largest holdings in the $22.5 billion iShares ESG Aware MSCI USA ETF are the same as the biggest-weighted companies that make up the S&P 500. That is a strategy that looks very similar to traditional weighted strategies, if anything.

If money managers keep prioritising superficially attractive marketing products without considering the potential environmental downside, catastrophes such as those in Germany and the USA will become more common. Some observers suggest that global leaders and world organisations should step in, imposing new norms and rules that, ideally, would not rely solely on the goodwill of someone who is being paid to maximise their company’s value at all costs. Others would say that is an idealistic take on the reasons for climate change.

The reality, as ever, is more nuanced but if decision makers and society want to fight together for maybe the biggest common cause we have it would make sense for everyone to operate in a sustainable business (as well climate) environment. After all, what is the point of making a profit if we do not have a healthy planet on which to build the businesses of the future?