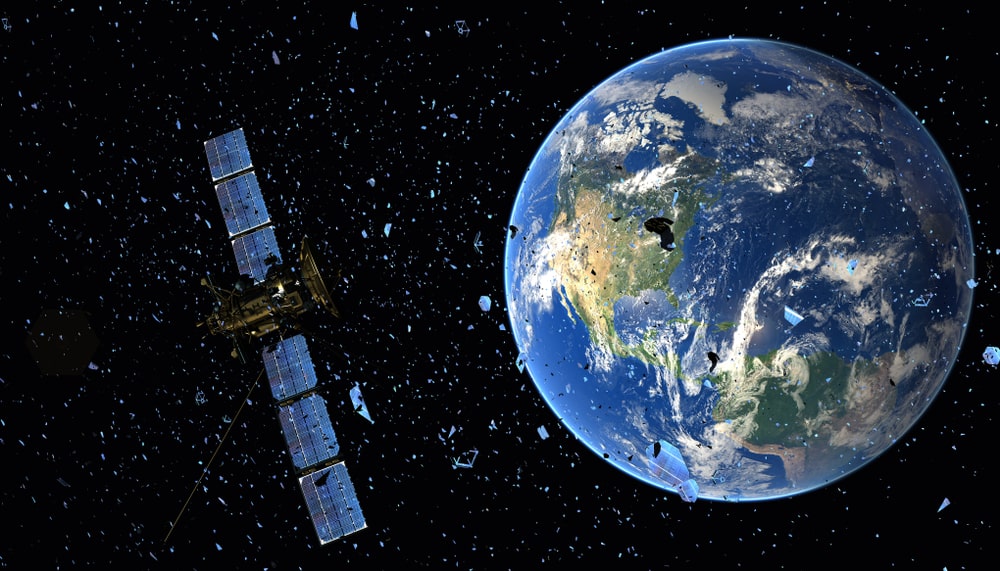 Concerns about space debris has led to many insurers restricting satellite coverage.

Insurers are wary of offering new satellite coverage due to growing concerns surrounding the large amount of debris in space according to industry experts speaking to Reuters.

In 2020, insurers reported $475 million in premium income against $425 million in losses, according to Seradata.

Currently, there are more than 8,055 satellites orbiting the earth according to Seradata, with most of them in Low Earth Orbit (LEO), operating 1,243 miles beyond Earth.

This is down to two things. Firstly, the number of active satellites has increased by more than 68% in the past year and 200% in the last five years according to Reuters. This boom in satellite demand has been driven by the rise in Space X’s satellite (which Russell reported on recently).

Secondly, more than 42% of satellites orbiting the earth are currently inactive and many of these are old Geostationary Orbit satellites (GEO) that are sent to the “graveyard orbit” to die with their last amounts of fuel, 3,000 KM from earth.

Dan Kessler, a NASA scientist in 1978, predicted a large volume of LEO satellites orbiting in space would create a cascade of collisions between satellites. Therefore, the rising number of orbiting objects deployed in space in combination with the growing debris has convinced many insurers to restrict their coverage, such as exclusion satellite collisions or pulling out of the market altogether.

“This is a real issue for insurance”, said Richard Parker, co-founder of Assure Space speaking to Reuters.

“It may start to get difficult to get that type of coverage [for collisions] in the near future as more insurers realise that this is a significant risk that we can’t even get our arms around”.

Charles Wetton, underwriting manager for space policies at Global Aerospace, also speaking to Reuters, echoed this view, “the concentration of debris and increasing numbers of satellites being deployed are increasing the potential for collision”.

Only half of new satellite launches now have insurance, said Denis Bousquet, space exec at AXA XL, speaking to Reuters. Furthermore, industry experts believe that future space policies will exclude collisions and more satellites will have no insurance at all.

There is not much significant evidence of a large collision - yet. In the past decade, however, 11 spacecraft suffered a partial or total failure due to suspected debris strikes according to Seradata.

In the meantime, unless there is a large influx of new insurers into the market, the financial risk of space will fall upon the shoulders of universities, government agencies and companies.

A recent example of this is the $80.7 million loan approved by the US Export-Import Bank in June of this year, for a SpaceX Launch along with the launch/in-orbit insurance for the Spanish communications network Hispasat SA.

In other words, if there is a major space collision in the future, it may end up being the taxpayer that ends up footing the bill.