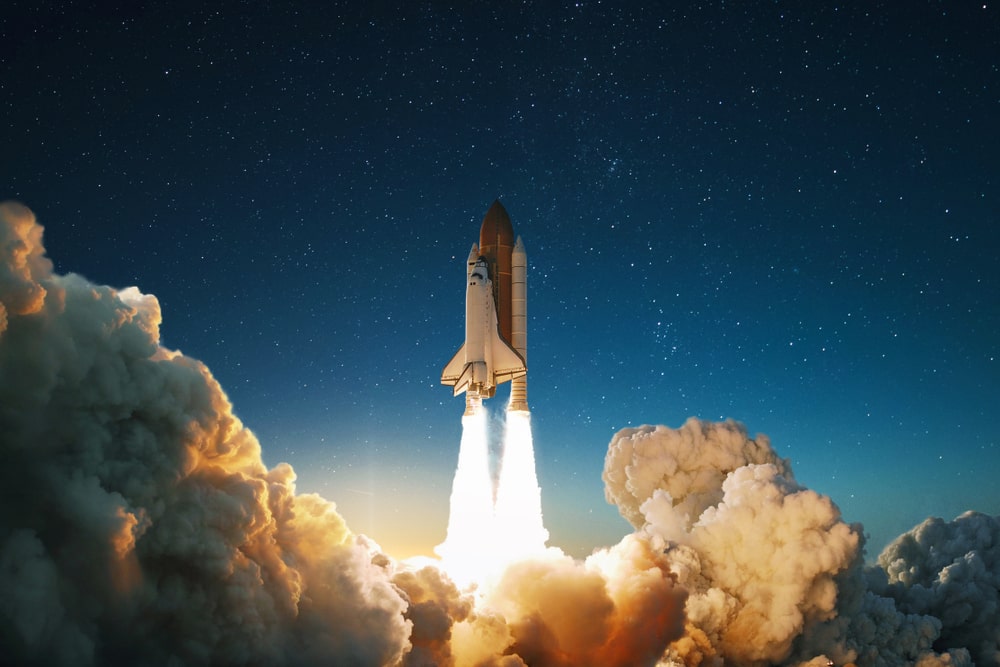 Shatner will become the oldest person to fly in space as the sector experiences a large boom in financial investment.

William Shatner, who played Captain Kirk in the iconic 1960s TV series, Star Trek will become the oldest person to have flown in space when he embarks on Blue Origin’s New Shepard flight in October.

Shatner who is 90 will be a part of a crew that will fly in space for over 10 minutes and will be going just beyond the Karman Line – widely recognised as the boundary of space that lies 100km (160 miles) above Earth.

The news comes at a time of growing demand for private spaceflight, commonly known as “NewSpace”, where private investors such as Amazon and SpaceX have harnessed the latest technological advances in order to enter an industry once reserved for Governments.

Other countries are getting involved in the act too with CAS Space, a commercial spinoff from the Chinese Academy of Sciences (CAS), announcing that it would be sending people up into space along with launching commercial satellites.

Alternatively, World View Enterprises is developing a balloon-based system that promises to carry passengers at an altitude of 100,000 feet on a journey time of five days, with the starting price at $50,000. (So, you better start saving up those Christmas bonuses!)

Even Hollywood is getting in on the action, with Tom Cruise planning to film a movie in Space but in a plot-twist found himself beaten to the punch by the Russian film industry which will be filming scenes in the International Space Station (ISS) - the first movie to be shot in Space.

Private spaceflight is expected to be worth $1 trillion by 2040, with the large demand driven by private companies entering the sector and is expected to create large number of jobs and capabilities in the space industry according to analysis by Morgan Stanley.

It is no surprise to learn that many insurers are now entering the space tourism insurance market, with Battleface, a travel insurance company, now offering insurance for space tourists. Under their coverage, the insured would be covered across a range of outcomes including accidental death or permanent disablement.

The policy is backed by underwriters at Lloyd’s of London and will be available for space flights including on SpaceX, Blue Origin and Virgin Galactic.

This boom in tourist insurance comes at a time when coverage is being restricted for satellites, as we previously reported, due to concerns over collisions and debris. In particular, as a 2019 Lloyd’s report stated, many smaller satellites lack a propulsion system meaning that they would not be able to act on any warning to avoid collisions.

This is despite the significant role that satellites play in economic growth.

7% of European GDP depends on satellite navigation applications, including aviation, rail, road, energy, telecommunications and financial services according to a 2011 report by the Royal Academy of Engineering.

Similarly, the US Department of Homeland Security identified 16 sectors of infrastructure as being “critical” to national security and 14 of them rely on GPS.

The growth in the space market will not doubt continue to grow and hopefully people will continue to go boldly where nobody has gone before and manage to safely return. So, let’s hope for more launches and not a “Houston, we have a problem”.