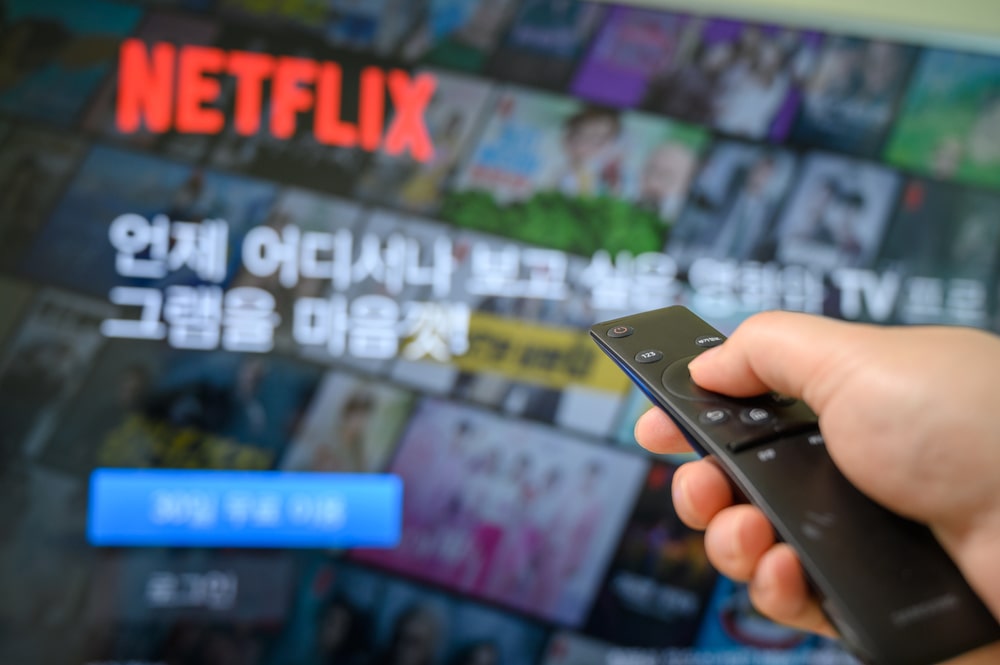 SK Broadband, a South Korean internet service provider, is suing Netflix to pay for what it believes are higher maintenance costs associated with a large increase in network traffic watching shows on the site.

This follows the Seoul District Court’s June ruling against Netflix which stated that SK is providing “a service at a cost” and that it was “reasonable” for Netflix to be “obligated to provide something in return for the service”.

Netflix is appealing against the ruling and fresh legal proceedings will begin in December of this year. In response to the ruling, the company said that it went against “net neutrality” which states that internet service providers treat all content on their services equally.

SK estimates that Netflix’s usage fee in 2020 alone was $22.9 million dollars in 2020 alone according to filed court documents seen by Reuters.

Netflix has had a large increase in viewership in South Korea on the back of hits such as “Squid Game” and “D.P”. Yet this large increase has a come at a cost for providers such as SK. Analysis by the company has shown that data traffic has increased 24 times over in the period from May 2018 to September 2021 with 1.2 trillion bits of data processed per second as of September 2021, according to SK.

South Korea’s internet speeds are 11 times faster than the US according to Speedcheck, a data analysis company.

South Korean law states that a company or content provider which uses more than 1% of total network traffic and has more than one million users must pay internet fees to bear a share of the maintenance costs incurred by the broadband providers. Netflix accounted for more than 5% of internet traffic in the fourth quarter of 2020 and has more than 1.7 million paid subscribers according to official data shown in the FT.

In a previous lawsuit last year, brought by Netflix, the company said that its duty ends with the content and leaving it accessible for all users. The company went on further to state that SK’s expenses were incurred while fulfilling its contractual obligations to internet users and delivery in the internet world is “free of charge as a principle”.

This is an issue that is starting to become a global concern, with video streaming now accounting for 71% of all downstream US internet usage in 2020 according to Comcast and about two-thirds of total global traffic according to the FT.

Anyone with an interest in legal proceedings in the entertainment business will be waiting for the outcome of this case in December with some interest . If Netflix were to lose the case, then it could open the door up to many internet providers across the globe requesting financial compensation from Netflix.