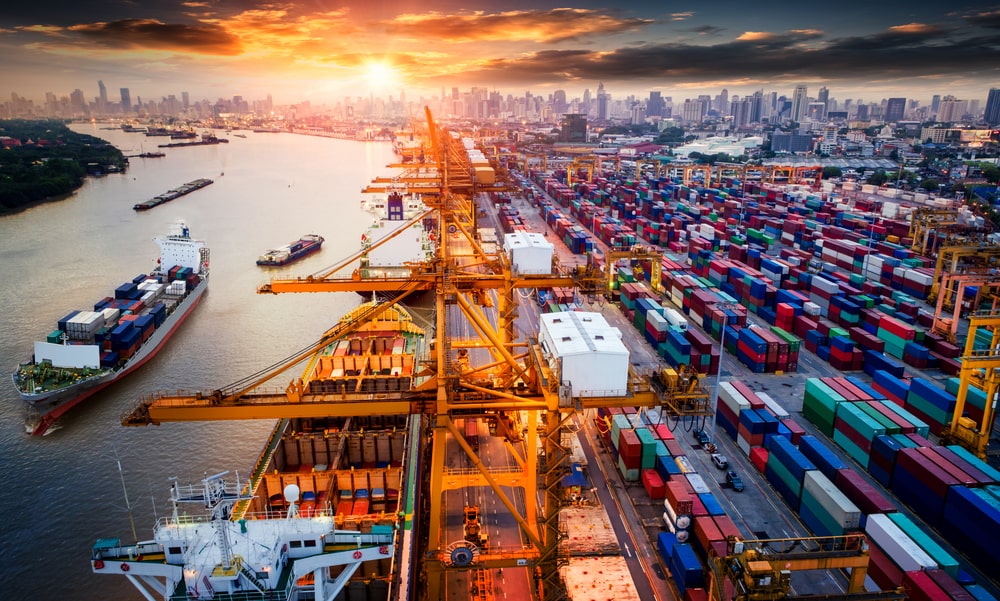 The Covid-19 outbreak in Shanghai remains “extremely grim” as Shanghai announced another daily record high of 16,766 cases on 6th April, according to media reports.

Shanghai’s entire population of 26 million is now locked down amid reports of growing discontent among local people affected by China’s zero-Covid policy of eliminating the disease. More widely, the lockdown threatens the country’s economy and could “tear apart” stretched global supply chains.

There are signs that China’s economy is slowing because of the lockdowns while activity in the country’s services sector contracted at the steepest pace in two years in March. The Caixin purchasing managers’ index (PMI) fell to 42.0 in March from 50.2 in February.

In a previous analysis on lockdowns in China, Russell found that the closure of Shanghai’s port during the period of 28th March to April 5th, would disrupt $4 billion dollars’ worth of trade.

The Nikkei fell 1.5% and the Hang Seng off more than 2%. European markets were also down in early trade.

Alex Holmes of Capital Economics said: “the possibility of major disruption to supply chains remains a large and growing risk. An added risk factor is that after many months of disruption along their entire length, global supply chains are already very stretched. There is now a much greater potential for a small bottleneck to have large repercussions.”

The war in Ukraine has added to inflation, especially in oil and grain prices, and further shutdowns in China could worsen the situation.

“Covid-induced lockdowns in China and the Russia-Ukraine war has torn apart the expectations of recovery of the supply chain, which has been grappling to keep up to the pressures of implications resulting from these and many more disruptions.

“We will need more resilient supply chains and that means less concentration on high volume routes,” he said. “While China-US will still be significantly massive, more smaller trade networks will increase to other countries in south-east Asia... This will be a very gradual process. It doesn’t mean that freight demand from China will decrease now, but I think it might not grow as much anymore.”

The fear is that the world economy may be on the brink of a new inflationary era  with persistently higher prices and rising interest rates caused by retreating globalisation.

In the UK, inflation is 6.2%, while in the US prices have increased by 7.9% in the year through February – the highest rate in in 40 years.