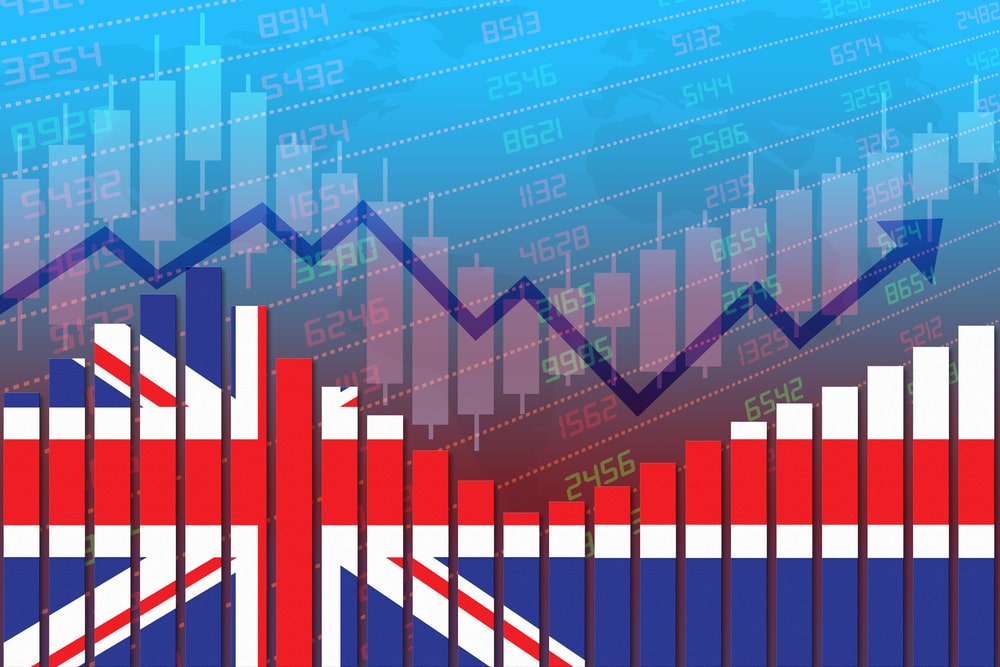 The war between Ukraine and Russia has already started to impact both UK consumers and the wider economy.

The war between Ukraine and Russia has already started to impact many UK consumers’ pockets. With the UK inflation rate rising to 7% in the year to March, the highest rate since 1992, many Britons have been struggling to keep up with soaring prices. Analysts affirm this number was 6.7% higher than expected.

To make matters worse, with the energy price cap also increasing, gas and electricity bills have also seen a significant bump, meaning that living costs are expected to keep following the same trend. Despite take home pay rising, the soaring cost of living shows an actual 1% fall in regular pay, causing workers to feel the effects of the conflict in their day-to-day lives. And this is when figures for March are yet to take into consideration the average £700-a-year increase in energy bills that took place from April 1st.

But what has caused the biggest impact on the inflation rate? With average petrol prices rising by 12.6p per litre between February and March, the largest monthly rise since records began in 1990, according to the Office for National Statistics (ONS), fuel had the biggest contribution. And that represents a rise of 3.5p per litre in the same period last year. Diesel has also seen its prices rising by 18.8p per litre this year, as opposed to 3.5p last year.

And let’s not forget this all comes right after the pandemic. With restrictions easing down and the economy reopening, the market has faced increasing energy and shipping costs (not to mention the ever-growing need for raw material), which already had impacted consumers’ pockets. Russia's invasion of Ukraine inflicts further damage on an already fragile economic scenario, thanks to a considerable rise in the prices of oil and other commodities. With many nations not being able to import oil from Russia, the demand for other sources has led to higher prices.

Wholesale BidFood's chief executive, Andrew Selley, told the BBC this week that increasing costs in electricity, fuel and packaging have hit his business harder than expected. "In 30 years in the business, I have never seen a situation where everything seems to be going up in price", he said. "Some of these costs will ultimately be passed on to customers, unfortunately", he concluded, alluding to the fact products like wheat-based foods, sunflower oil, chicken and white fish, heavily consumed in the UK, were severely hit by the ongoing war.

And the domino effect is already impacting the United States, too. Despite a big crude stock build in the North America nation, oil prices have gone up 2%. Brent crude was up $2.72 (2.6%), to $107.36 a barrel. These gains came a day after the benchmark had climbed more than 6% already. In an attempt to fight back, the White House is expected to release 180 million barrels from US reserves over six months, part of a release of 240 million barrels from members of the International Energy Agency.

Therefore, the American inflation rate has gone up, too. In March, the number hit 8.5% over the last 12 months, the biggest increase since December 1981 for the same period. The spike has pushed the Federal Reserve to end two years of near-zero interest rates, which already started late last month, sinking President Biden's approval ratings ahead of November's midterm elections. And that, consequently, may also cause Democrats their thin congressional majorities, especially as the population's inability to outpace surging living costs.

And although specialists recommend budgeting as much as possible until the inflation comes back to more normal figures next year, this might be too late for many families and businesses. In the meantime, local governments should be more careful with taxes regardless, while also helping those who need as we navigate through this storm. After all, if the impacts of a war on a humanitarian level is already devastating, we might as well try to minimise the rebounding ones as much as we can.