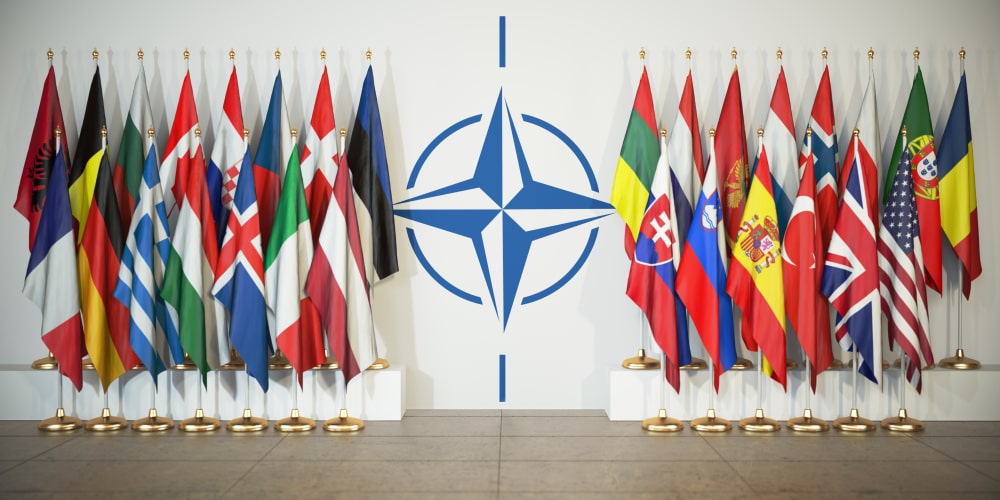 By focusing on Europe, many leading Western nations could be distracted from focusing on other regions such as Indo-Pacific.

The war between Russia and Ukraine has already made a considerable impact across the globe, in particular on Euro-Atlantic security but a heavy focus on Europe may leave Indo-Pacific region vulnerable.

With European nations teaming up with the US to impose severe sanctions on Russia, as well as offering military support to Ukraine, the ever-complicated European ambition to play a more significant security role elsewhere has been significantly dented – yet not entirely lost.

Just as an example, the UK's Integrated Review in 2021, which had identified Euro-Atlantic security and Russia itself as the priority for London, has already been downplayed by several analysts. According to them, limited resources basically end Europe's embryonic involvement in the Indo-Pacific, calling it a "fantasy, which now can no longer be sustained".

However, with China and Russia becoming closer, others may argue Europe's support has never been so necessary. Considering that the two theatres (the Euro-Atlantic and Indo-Pacific) are merging into one, thanks to the rise of a common enemy, it is unwise to rely solely on US security alone. And that opens the door to a multitude of options that could be explored. Before the war, countries like France, Germany, the Netherlands, and the UK had already published Indo-Pacific strategies and even deployed naval resources to the region. The issue regarding resources and ambition, though, was between France and the UK on the one hand, and the rest of Europe on the other.

The truth is the Ukraine war has undermined NATO's role in the continent. Russia's bloody response undermines the ability of small nations to contribute to Asian security. The same applies to bigger countries, like the UK and France, who will have to reassess their approach, especially if the war continues. Although peacemakers may see this with good eyes, this may backfire massively, encouraging countries to invest in their own defence, such as the movement already seen in Germany. With NATO's inability to expand and set bases in key territories, Germany has increased its defence spending and, if the so-called Zeitenwende (“watershed” or change of an era) escalates, we could see a scenario similar to West Germany during the Cold War..

Although a greater German contribution to European security may allow France and the UK to free up resources, things are not as easy as they look. Leading a European contribution to Indo-Pacific should, yes, inspire these two nations to strengthen their ties. However, with Germany's automobile industry extremely dependent on the Chinese market, individual interests as to how rigid foreign policies should be may stall these conversations.

With that said, the table is set and the time for the UK and France to finally resolve their Brexit issues has finally come. Although the former is comfortable with a US-led security architecture, the latter is convinced regional partners should be given more power in order to respect sensitivities around power competition and to lower the risk of an eventual confront with China.

As you may see, these approaches are not incompatible and should be negotiated. By addressing their relation, it is high time President Macron and Boris Johnson work on their common interests rather than differences, providing some much-needed visibility for their Asian and European partners in an eventual post-Ukraine geopolitical scenario.