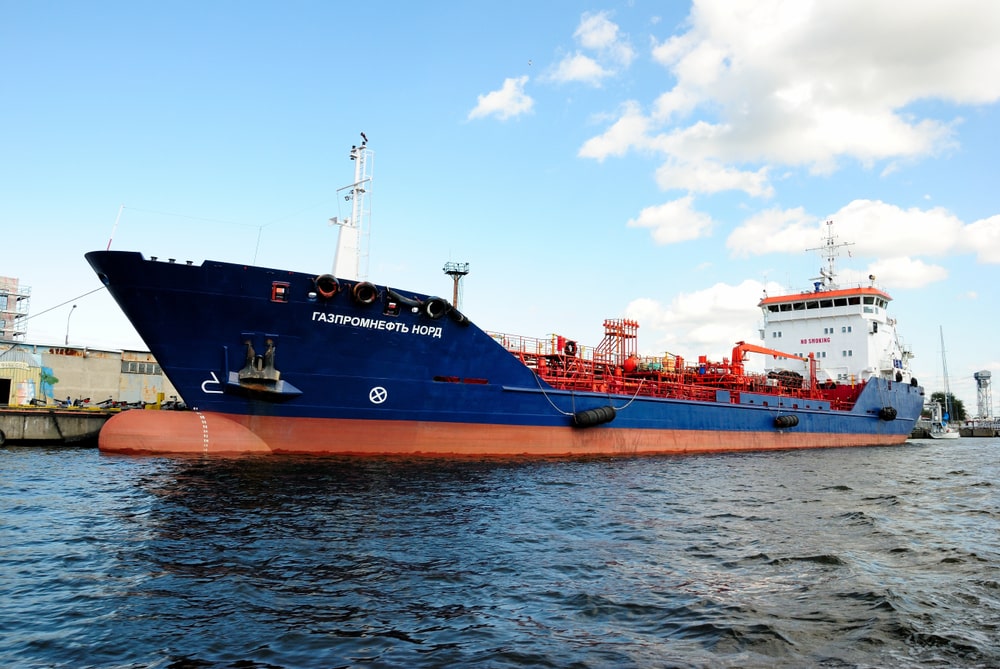 The agreement comes as more sanctions are implemented by the West in the wake of Moscow’s invasion of Ukraine in February of this year.

Russia was the world’s largest oil producer before the invasion, suppling 10% of the global oil supplies. This insurance ban, followed by the cancellation of Russian oil imports by many European countries, could have a deep impact on global energy markets, analysts fear.

The International Energy Agency (IEA) estimated that Russian output could decline by as much as 3 million barrels per day in the wake of the banning of insurance.

Many experts point out that the move follows 2011 efforts by the international community to prohibit insurance on Iranian oil shipments as a part of a package to curtail Iran’s nuclear program.

The package did have a negative impact on Iranian exports, with the Iranian government struggling to find alternative sources of insurance. Many nations including Japan, introduced state-backed assistance to cover shipments from Iran in the wake of the insurance ban. It will be interesting to see which countries follow suit with Russia.

Meanwhile, Russia could turn to alternative insurance markets in China and India, but they may not be sufficiently large to cover the gap created by the withdrawal in global insurance. State-run Russian, Indian and Chinese fleets will simply not be enough to handle all of Russia’s oil exports.

“We’ve seen the impact the insurance ban had on Iranian oil a decade ago, and this could well send Russian oil trade down the same path”, Mr Hannson further added.

The EU has proposed a six-month phrase in period before the ban takes place which in theory could give Russia time to seek alternative coverage.

Yet, withdrawing coverage is not as simple as many outsiders would assume, for the maritime insurance market is incredibly complex and if the difficulties that some organisations and governments have had in the wake of the earlier financial sanctions on Russia, then the marine market is in for a rough ride.

Insurers may be more inclined to withdraw all coverage concerning Russian ships for fear of falling foul of sanctions, with cover pulled from a wide range of vessels rather than just oil carrying ships.

The nub of the problem is that there is a large concern about the fluidity of marine trade. With cargoes moving from destination to destination, many insurers simply do not know what items are on board the ships, let alone their economic value.

“Because these cargoes are moving quite quickly and the insurance is contracted quite immediately, it’s quite hard to do a lot of homework on the provenance”, said one Lloyd’s figure speaking to the FT, before adding “if unclear, insurers would tend to default to a slightly harder time”.

Liability cover, which helps cover shipowners for huge accidents s can run into the billions, is a prerequisite for entering many ports. If you have not got liability insurance, you cannot get into a port, no matter what items you have on-board.

This insurance is supplied through the International Group of P&I Clubs, 13 protection and indemnity insurers, most of which are European and which together supply mutual insurance coverage for 90% of oceangoing tonnage, pooling their risk together, with Lloyd’s providing reinsurance coverage.

For aviation (re)insurers, the major question in the market, was what was the value and volume of planes trapped in Ukraine and Russia at the start of the invasion.

Now, for Marine (re)insurers, the question is: just how many Russian flagged oil-carrying ships are there at sea, and how many are in their portfolio?

The answer to that question will be easier to resolve for businesses with access to strong maritime data analytics and a thorough understanding of their assetportfolios.