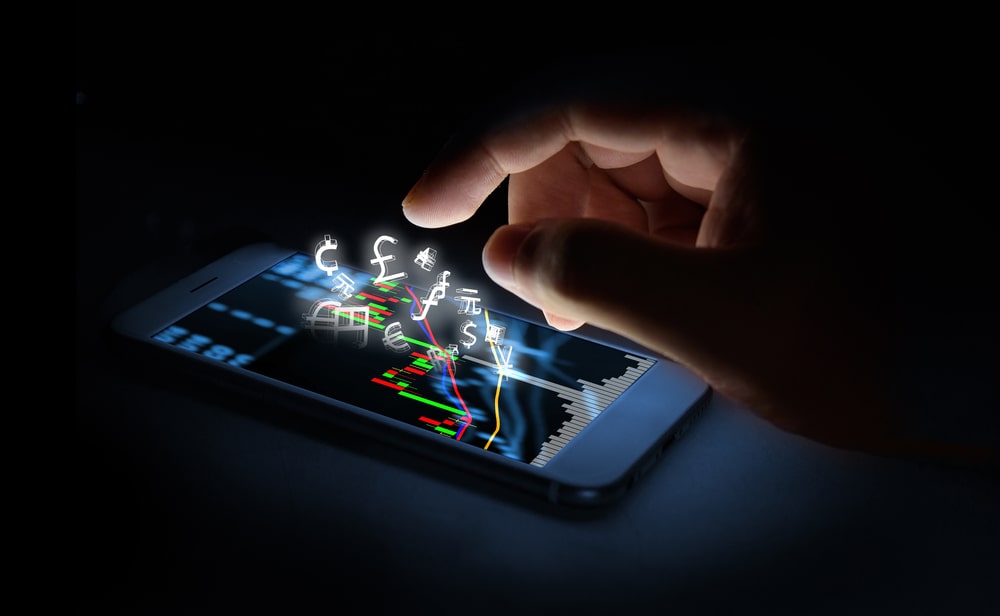 Half a trillion dollars wiped from valuation of leading FinTechs as inflation concerns spook investors.

Half a trillion dollars has been wiped from the valuation of some of the leading FinTechs as a combination of recessionary fears and rising inflation – which brings with it rising interest rates – have forced investors to shed their shares.

More than 30 fintechs have listed in the US stock market since 2020, according to CB Insights. This has been driven in part by low interest rates and a large investment boom during the COVID-19 pandemic, where many investors believed that digital is the future.

Fintechs, particularly those specialising in digital payments were “the first part of the tech sector to benefit greatly from COVID, because everyone was stuck at home and buying stuff online”, said Dan Dolev, analyst at Mizulo.

“Now they are overcorrecting to the downside ahead of other sectors too”.

Shares in listed fintechs have fallen on average of more than 50% since the start of the year, according to Financial Times analysis.

The cumulative market accumulation of these companies has fallen by $156 billion. Furthermore, if each stock is measured from it’s all-time high, then around $460 billion has been lost according to the FT.

A casualty of this more hard-nosed approach, has been companies such as Upstart, an online lender company that uses artificial intelligence to make consumer loan decisions. In 2022, the company suffered low revenue growth and losses. In comparison during the COVID-19 lockdowns of 2020, the company experienced a large boom knocking up a 1,000 percent annual revenue growth.

It is not just new entrants that have suffered but so have more established players such as PayPal, who along with other FinTech companies have shed around $300 billion in market capitalisation this year.

In the UK, companies such as Klarna, that have popularised “buy now, pay back later” phenomenon – of which is subject of a review by the Consumer Financial Protection Bureau, to be reported on in December  -  slashed its price tag from $46 billion to under $7 billion in a private funding round earlier this month, according to the FT.

Financial service companies were a huge investor in FinTechs, accounting for approximately $1 out of every $5 in venture capital investment this year.

Amidst an economic backdrop of rising inflation, driven by the war in Ukraine and global supply chain issues, central banks have been forced to raise interest rates to curb high prices.

Therefore, FinTechs cannot count on low interest rates to drive their expansion, and instead in the view of many experts, they will be expected to show that their business models can yield profit.

“It is likely that in the rest of 2022, we’re going to continue to see some of these companies face some pressures – rising rates are going to create challenge for companies on the lending side of things and [buy now pay back later] in particular”, said Pedro Palandran, director of research at Global X speaking to the Financial Times.

Palandran did offer an optimistic note, adding that “despite the increased risks in the market, we’re only down about $40mn in net outflows year to date . . . it really shows that investors continue to believe a lot in this sector over the long term”.

Yet, the question is as the global economy continues to lurch from crisis to crisis, can any investor really afford to think about the long-term when in the short-term, they are struggling to stay afloat?