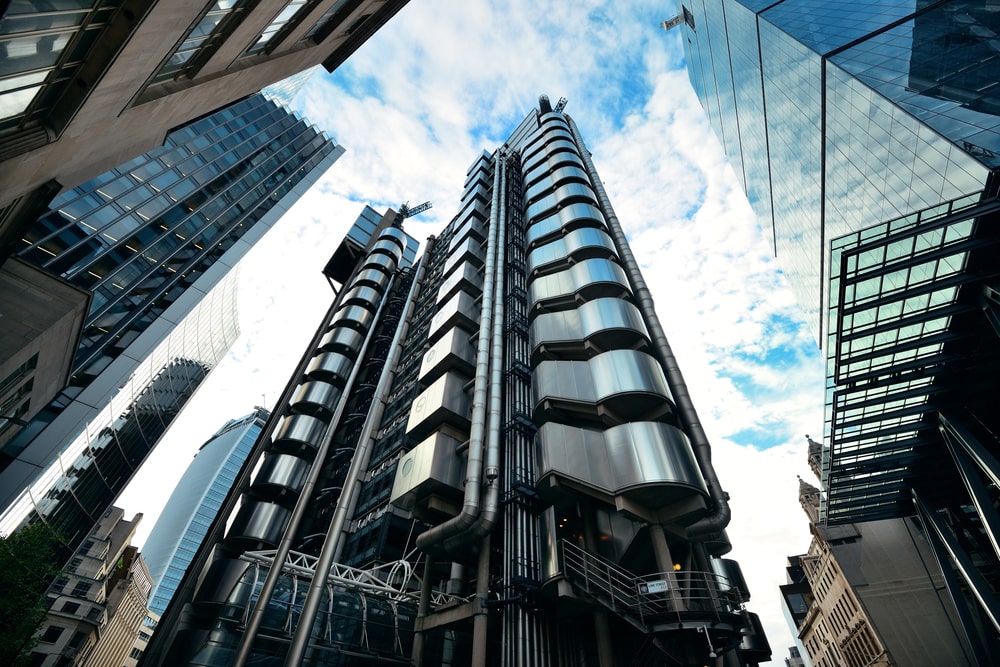 Lloyd’s brand may be damaged if insurers are too slow to remove coverage for high carbon-emission polluting industries.

This was the view of Lloyd’s CEO Bruce Carnegie-Brown in a recent interview with The FT.

“To some extent, there is a risk that we get let down by the last person who is continuing to do things that the rest of the market has given up doing because [it] will still get labelled as Lloyd’s is still underwriting things that people don’t think are acceptable” said Carnegie-Brown.

Many activists regard Lloyd’s as “Insurer of the last resort” for the coal industry and the headquarters of Lloyd’s has been subject to activist attacks from fake coal being dumped outside to green painting being thrown on the building.

The insurance industry as a whole is under pressure to bring their portfolios in line with global decarbonisation targets.

With this in mind, Lloyd’s announced at the end of 2020 that it is committed to ensuring by 2022 that new underwriting business of coal mines, related power plants, oil sands and new Arctic Energy Exploration will be banned. The regulator also plans to phase out existing business in this area by 2030.

Recently, Lloyd’s a launched climate action plan that outlines three areas in which the regulator sees it playing a key role in managing the transition to a low-carbon underwriting market.

Firstly, it is focusing on pioneering new risk transfer solutions in transport and energy in the new low-carbon economy. These range from from electric vehicles risks to specialist coverage for nuclear power plants.

Secondly, it wants to accelerate the transition of carbon-intensive sectors that are currently underwritten by the market which it announced at the end of 2020.

Finally, it wants to harness the £30 trillion global capital pool of the market to drive forward that positive change. In this area, the market has made good headway through initiatives such as the Sustainable Market Initiative Insurance Taskforce comprised of 17 global (re)insurers that was brought together by the HRH The Prince of Wales.

The key ingredient for Lloyd’s, (re)insurers and their corporate clients going forward, as we argued recently, is that to manage and understand their climate risks, they will need good data insights which ensure they can understand and manage investments across their underwriting portfolios.