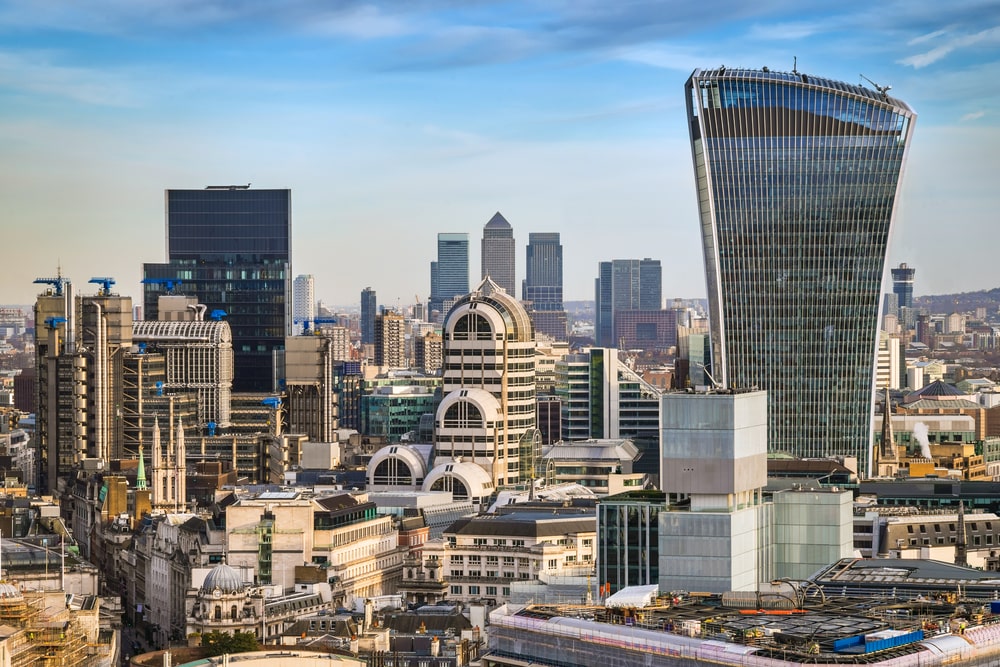 20 million sq ft of London office space will be deemed “unusable” under new energy efficiency regulations that are set to be introduced in 2023.

The survey by Colliers, a property company, shows that the 10% of stock would fail to meet the “F-G” on the new EPC rating, meaning that it is energy inefficient. “A” is deemed most efficient.

Further data shows that 20% of London offices fall into the A to B category with 57% falling into the D – G ratings according to Colliers.

With many employees pushing for working from home or alternative arrangements as opposed to the original “9-5” model, the cost of making offices more energy efficient, when most of the workforce will not be using it, may convince firms to move to “hot-desking”.

Furthermore, CNBC reports that more than 10% of retail space will require updating if they are to maintain energy efficiency. Landsec and British Land have committed to making their offices carbon neutral too.

This is despite recent ONS data which shows that online retail shopping is way above the pre-pandemic levels, raising the question of the economic viability of maintaining a physical presence on the high street, when consumers are gravitating towards online giants such as Amazon.