Reflections on flying in the time of Corona 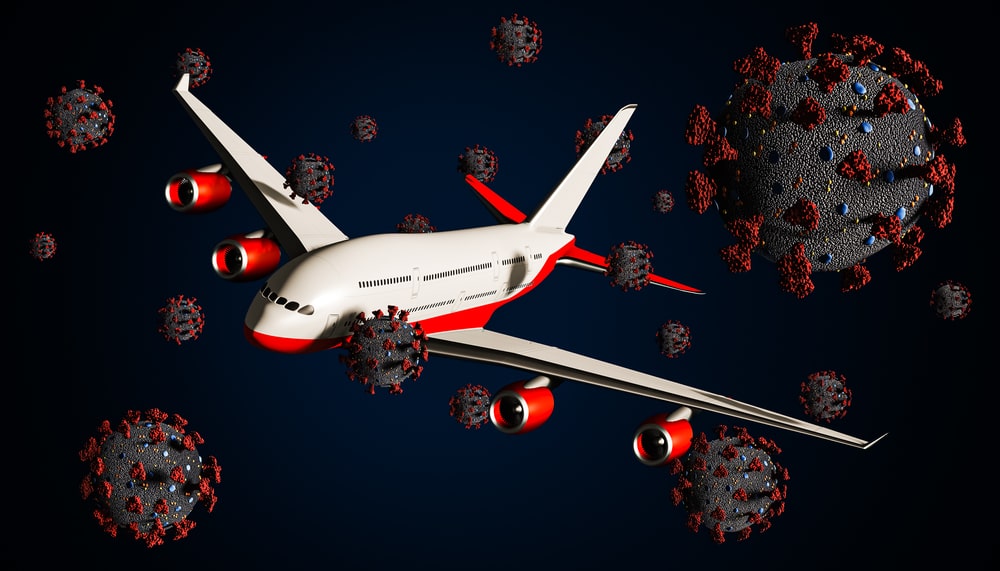 In the first of two blogs, Russell Group employee, Felipe Hassin writes on his experience of travelling during the COVID pandemic. (Read the second blog here)

Being an immigrant in the UK, travelling has always been an integral part of my life. However, since the Coronavirus pandemic took the world by storm early in 2020, that routine has changed quite significantly. After all, with borders closed and a list of protocols to be followed, travelling became much more than a burning willingness to go somewhere, but a true test of patience (not to say character).

It was late September when my first encounter with the so-called “new reality” struck me. After long months of lockdown in England, the first wave was finally behind us, giving us a temporary and illusory sense of “mission accomplished”. I remember the streets of London buzzing with people once again, sitting down for long coffees under the sun or going for bike rides in Hyde Park. And it was with that feeling that I decided it was time to go see my family back in Brazil. The rumours of a second wave around the corner were getting stronger, so the idea of a second lockdown (and, this time, over the holiday period) motivated me to brave through the storm, head to Heathrow and make my way to South America.

Although it had been almost a full year since I had last seen my parents, the pandemic exacerbated the urgency to be reunited. With hundreds of thousands of lives being lost daily, finally seeing them (after voluntarily isolating myself in Sao Paulo for a few days) felt rewarding. “Going through all that was worth it, after all”, I thought to myself. Back then, when everything was still fairly new to us, I remember all I had to do was wear a mask throughout that 12-hour flight. And although that does not sound too bad on paper, try sleeping a full night with that thing covering your nose and mouth and you will understand me! To make the experience even more interesting, even though there was an empty seat in the middle, there was another person sitting right next to me. That was the first time I was sharing such a small space with another human being other than my flatmates, in times when we did not even dream about vaccines yet.

The second wave did hit the UK after I left but the COVID infection levels were stable in Brazil. Having had already experienced that illusory sense of relief, I urged my beloved ones to remain alert. Then, it was Brazil that went on red alert once more and the situation deteriorated due to a lack of political leadership by the current administration, according to many independent observers inside and outside the country.

While developed countries were showing great improvement thanks to the vaccines they had invested in very early, Brazil was breaking record after record, which forced those same countries to impose severe conditions to flights coming or going there. And that is still the case. For instance, if I wanted to go back to the UK right now, I would have to stay in a hotel for 10 days, paying about £2,500 from my own pocket (besides the expensive flight tickets, of course). If I wanted to go to the USA (which is where my only brother lives), I would have to stay in a green-listed country 14 days prior my arrival. And as uninviting as that may have looked, that is what I decided to do.