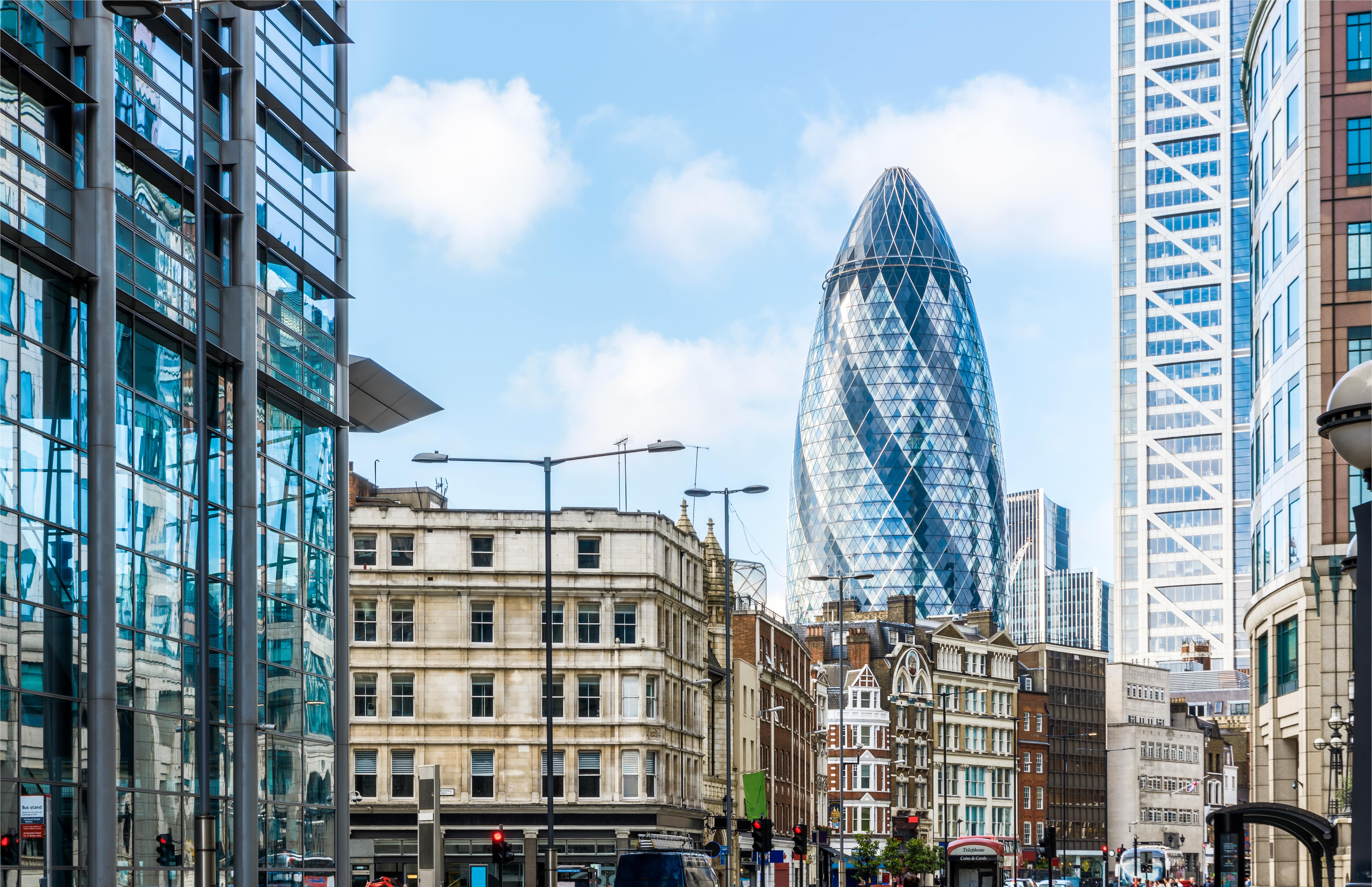 Between 2015 and 2020, global meat and dairy companies received more than $478 billion in backing from over 2,500 investment firms, banks and pension funds such as Blackrock, Capital Group and Vanguard according to a study by Meat Atlas.

This was despite research showing that 20 leading livestock firms contributed more greenhouse gas emissions per year than Germany, France and the UK.

Further analysis from a 2018 joint study by GRAIN and the Institute for Agriculture and Trade Policy (cited in the Meat Atlas’ report) found that Tyson, JBS, Cargill, Dairy Farmers of America and Fonterra (all of whom are leading meat producers) contributed more greenhouse gas emissions per year than Exxon Mobil, Shell and BP.

The meat and dairy also industry received billions of dollars’ of loans from banks such as BNP Paribas, Barclays and JP Morgan Chase.

In comparison, the European Union spends €365 billion on its seven-year Common Agricultural Budget.

Furthermore, research by Feedback, a campaign organisation found that more than 3,000 investors provided $228 billion dollars in backing to the largest 35 meat and dairy companies in April 2020.

In addition, many of the corporations received $167 billion dollars in loans from 200 banks, with 51% of those banks based in the UK, France and the USA according to Feedback, a campaign group.

13 of those corporations rank low on the Farm Animal Risk and Return (FAIRR) Index that analyses protein producers across a range of risks including climate impact, human rights abuses.

This level of investment is not only limited to the private sector as many public institutions are getting involved too. Many UK Local Government are (despite their net zero goals) investing in industrial meat and dairy firms via their pension fund.

Similarly, The European Bank for Reconstructing & Development and the International Finance Corporation (private sector arm of World Bank) lent $2.6 billion in loans to industrial livestock firms in the last decade.

More recently, firms such as JBS have proven adept at getting public investment with the firm receiving $78 million from the Trump administration’s farm bailout package during the trade war with China.

This is despite the Brazilian Development Bank having a 20% stake in JBS, whose investment is financed by the country’s tax revenues, leading to a recent corruption case in Brazil involving JBS and the Brazilian Government.

The global meat producing market is dominated by some big players including JBS which produces more than 210,000 tonnes a month and Tyson Foods. These big players have bought up many small players in the market. For example, more than 1/3 of small abattoirs have closed in the UK since 2007.

Such moves have led to a consolidation of the global market where, in the US, 85% of beef processing is dominated by the likes of JBS, Tyson, Cargill and Marfrig. This had led to a situation, as the report outlines, where prices are kept low, forcing farmers to increase production (thereby contributing to more emissions) but in turn forcing them to rely on subsidies from Government to keep them afloat.

In 2013, livestock produced 14.5% of global greenhouse emissions according to Food and Agriculture Organisation of United Nations (FAO).

FAO’s analysis showed that 45% of livestock related emissions come from production and processing of feed. 39% from enteric fermentation, with methane gas produced from digestive parts of cattle, sheep and goats. 10% of emissions are attributed to storage and management of manure.

Livestock makes up 56%-58% of emissions from the food sector despite contributing 18% of all calories and 37% of protein supply of human population.

The food sector contributes 21%-27% of all emissions according to analysis by IPCC (Intergovernmental Panel on Climate Change).

Yet, despite the huge levels of investment in the industry, there are signs that some financial institutions are pulling their investment due to concerns around ESG.

Nordea, the Finnish asset management firm, dropped their €40 million portfolio of JBS. The decision was taken by Nordea, after concerns over the risk of deforestation in JBS’s supply chain, corporate governance, the handling of corruption charges and employee health and safety about COVID-19 according to Reuters.

As Russell has written in the past, access to quality data insights, can help investors, public institutions and insurers to measure and model the risk to their funds in industries such as meat and dairy. If the downside reputational exposure is too severe, investors can take action to leverage their shareholding, nudging those meat and dairy producers to improve their ESG goals for their own corporate or, if you, are an activist, the greater good or instead face the prospect of a steady erosion in shareholder equity.