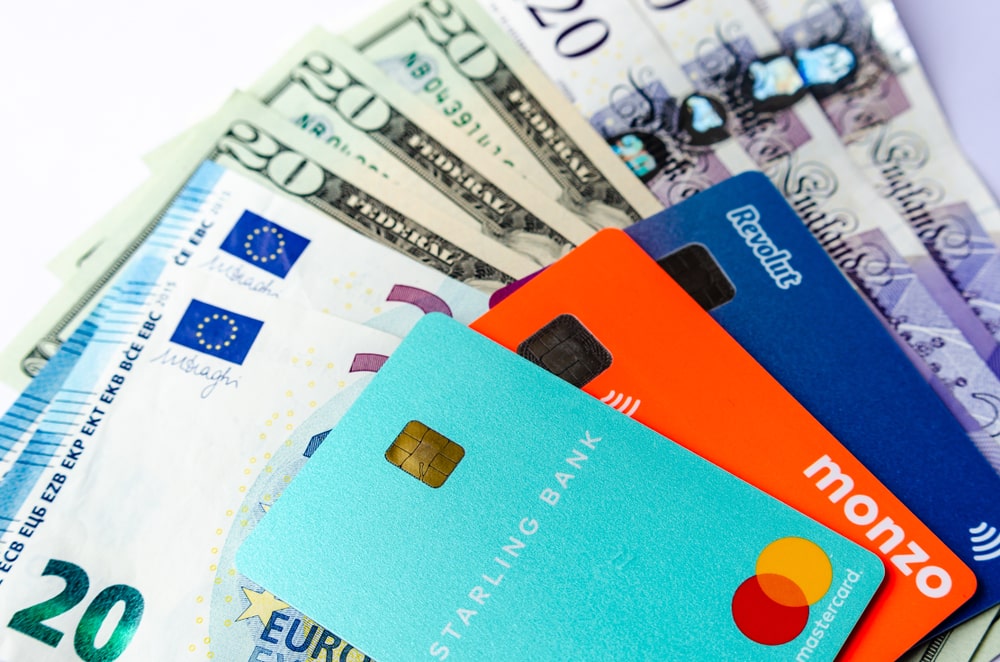 Monzo and Revolut, two leading UK-based fintech companies, have announced that they are moving into the “buy now, pay later” (BNPL) lending market.

BNPL allows users to spread the cost of their purchases over a series of interest-free installments and is particularly popular with under-30s, who don’t have a credit history, leading it being dubbed the “future of millennial finance”.

During the COVID-19 pandemic, use of BNPL products soared with over 5 million users, boosting the market valuation to £2.7 billion in the UK alone according to FCA data.

Monzo and Revolut enter a market dominated by Apple and Amazon (who have paired with US firm, Affirm) and PayPal who said that they had processed $3.5 billion in BNPL payments globally according to Reuters.

Experts predict that BNPL spending by British consumers will reach £40 billion by 2026. Globally, spending on BNPL is predicted to hit $995 billion in five years’ time according to Juniper Research.

The logic behind BNPL is simple: customers spend more.

“It increases the basket size [on online shopping] and it also reduces dropped baskets. After a while, if everyone uses it, you would be a brave as a retailer to take it out”, according to an investor speaking to the Guardian.

However, this boom in the BNPL market has unnerved many MPs and regulators who are concerned that as it stands BNPL products are currently exempt from regulation and believe that a “Wonga-type collapse” (the payday lender which declared bankruptcy in 2018) could be on the cards without strong regulation.

Into this uncertainty, comes the Woolard review, which set out 26 recommendations to tackle the unregulated lending market, with the review calling for a stronger regulation of the BNPL market, as a “matter of urgency”.

The review cites concern with the fact that while the market offers an attractive alternative to traditional high credit loans, it may end up doing consumers more harm than good. It notes that one in ten of customers of a major bank using BNPL are already in arrears.

Christopher Woolard, chair of the review, said: “Changes are urgently needed: to bring BNPL into regulation to protect consumers; to ensure that there is secure provision of debt advice to help all those who may need it; and to maintain a sustained regulatory response to the pandemic.”

The Woolard review builds on the HM Treasury’s recommendations which have called for affordability checks to be done before lending to consumers and giving consumers the ability to escalate complaints to the Financial Ombudsman.

Typical checks by providers are focused on the risks for the firm rather than the consumers themselves, who do not necessarily view BNPL as credit, according to the Guardian.

No Boom and Bust

At the moment, the average spend on items via BNPL is £65-75 per transaction and is mainly limited to fashion and beauty sectors. However, experts believe that BNPL will move into higher-value retailers, selling everything from vacuum cleaners to electrical guitars.

Flava, which calls itself a “buy now, pay later online supermarket” recently launched in the UK and offers to help consumers spread the cost of their food shopping. The company offers a £100 credit limit.

Despite the review and Treasury consultation, any feasible legislation (assuming parliamentary approval) will not be implemented until 2022. By then, it may be too late to stop the bubble from bursting.