What Goes Up May Never Come Down: Russia Blows up Own Satellite 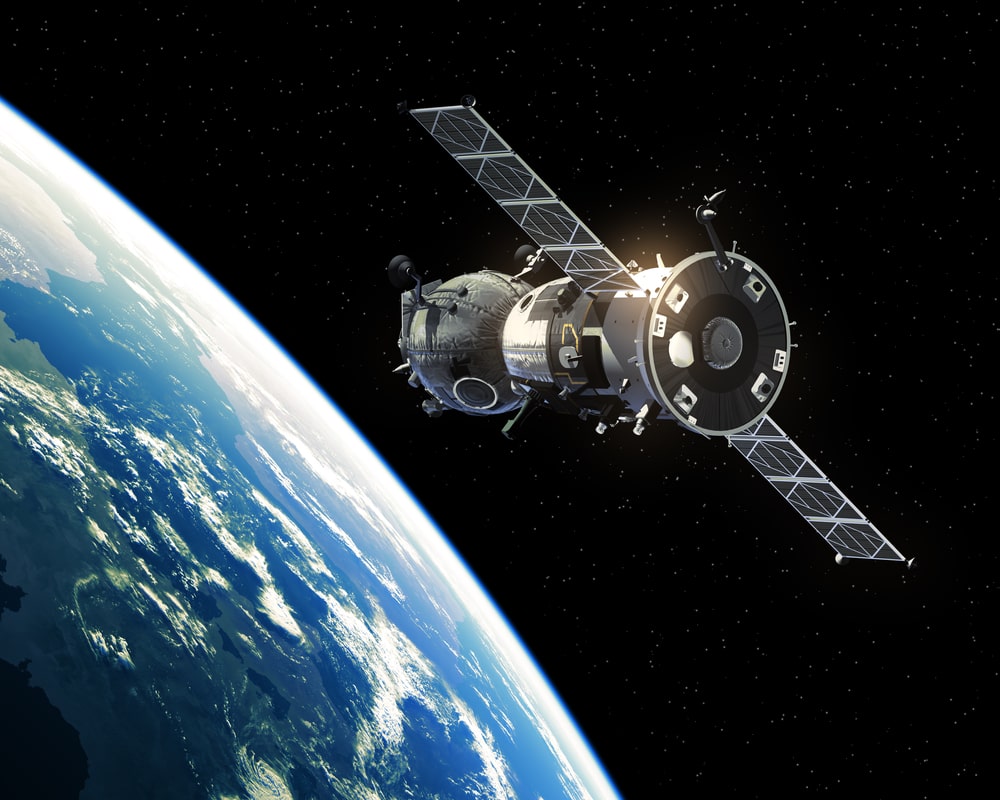 Russia blows up its own satellites in a test, creating 1,500 pieces of trackable orbital debris

Russia exploded one of their own satellites in a test of their anti-satellite (A-Sat) missile system, creating 1,500 pieces of trackable orbital debris and sparking international outcry in the process.

Experts say that the debris field from the test was at an altitude of 440km to 520km above the Earth, threatening the International Space Station (ISS) along with China’s Tiangong Space Station.

The satellite in question appears to be the defunct Kosmos-1408, a spy satellite that was part of the Tselina radio signal surveillance program used by the Soviet Union’s military during the Cold War.

The test has sparked international commendation led by the United States.

“The test has so far generated 1,500 pieces of trackable orbital debris and hundreds of thousands of pieces of smaller orbit debris that now threaten the interests of all nations” said Ned Price, a spokesman for the US State Department.

This is not the most recent anti-satellite test conducted by Russia, as they conducted three tests in 2020 according to Space.com

Any rise in space debris will concern all nations as military technology is dependent on satellite technology such as tracking missile launches and guided missiles. That’s not mentioning commercial activities such as banking and finance that rely on GPS technology.

The test comes at a time of huge concern over the large number of debris in space combined with a rapid rise in newer smaller technology that are increasing the chances of a collision.

Astronauts on the ISS pass through a debris cloud every 90 minutes, meaning that they are four times at a greater risk than normal of having a potential collision according to Bill Nelson, NASA Administrator.

This is only trackable debris as hundreds of thousands of smaller debris are currently not monitored, with experts saying that debris below the size of 1cm (0.39 inches) are not tracked and number about 300 million.

Only 30,000 of space debris is currently tracked and these are easily identifiable objects according to the BBC.

Alongside a rise in debris, there has been an explosion in the amount of space launches, from an average of 100 in the 2000s to 1,000 in this decade, a rise driven by smaller technology such as Space X’s Starlink satellite (as Russell reported on earlier this year).

Despite this large activity, there has been a strong reduction in the amount of insured coverage with many insurers pulling out of the sector, due to concerns about the rise in space debris.

Typically, most orbital objects are designed to fall back down to earth over time but many experts say that extra CO2 - which has cooled the thermosphere – combined with low levels of solar activity have shrunk the atmosphere, thereby limiting the amount of drag on orbital objects that normally helps to pull debris from the sky.

Consequently, it is no surprise to hear that many companies are getting involved in clearing up the debris such as Privateer Space, a company owned by Steve Wozniak, the founder of Apple.

Some companies are already in demonstration stage such as Astroscale, a Japanese-UK company that is currently in orbit showcasing how it would remove defunct hardware from space.

So, it seems that what goes up, may not come down at all but rather simply stay up forever.