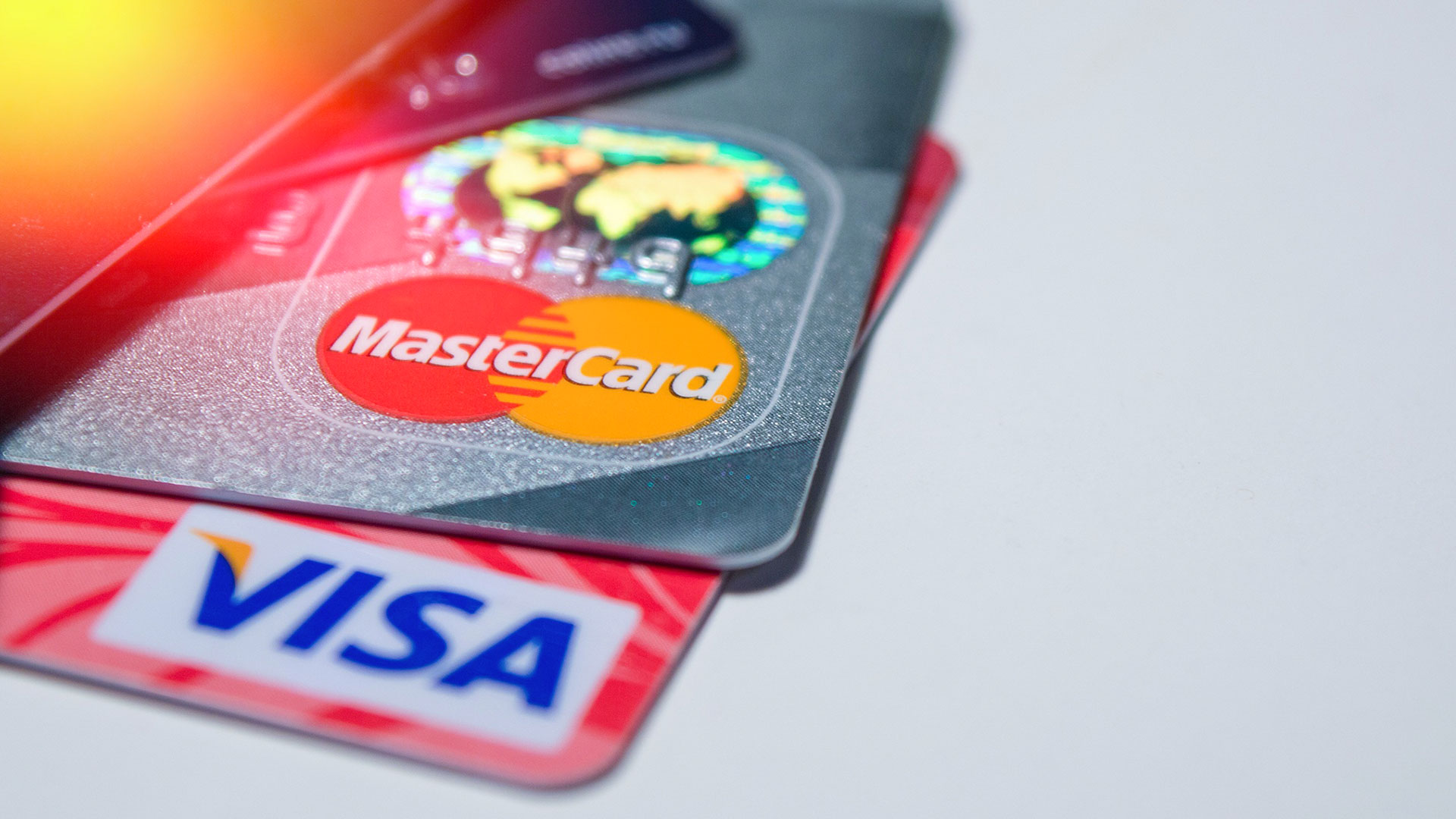 Russell sounded out the views of credit insurance experts whose view are that reliance on cross border supply chains and their interconnected risks conflict with the view of nationalists. Tariffs and other trade impediments hurt the producer and the consumer at the end of the day is the prevailing wisdom. Numerous studies have shown how barrier-free trade enhances economic growth much more than if this was not the case.

The EU is cited by our credit risk colleagues as a good example of this but so are other trade blocks and bilateral agreements. Tariffs are usually used as a political tool, weaponising trade (or the lack thereof). The solution is therefore also political and not in the hands of trade influencers. In the case of the U.S., however, protectionism is not the driver for tariffs in their opinion (although that sounds appealing to President Trump’s core support base) but rather a  negotiating strategy, i.e. the threat of tariffs is relevant, rather than the tariffs themselves. Tariffs are likely to disappear as quickly as they were raised, once the US cancels its threat.

One credit insurance professional questioned the source of this populism. In his opinion, this is driven by the economic boom of the past 10 years, which was not felt by those in employment. Most people have not seen their income increase over the past 15 years, while they see corporates increasing profits and governments having windfall extra tax income. Lower paid jobs are not adequately paid or do not offer full-time employment making it necessary to have two or three jobs to sustain a family. How inflation is measured is another factor: e.g. in the Netherlands, food prices have increased by 15 to 20% in the past year while official inflation stats state that inflation is stable at 1.7%.

This creates unease, to say the least, especially as official stats are used in setting policy and wages. Social media exacerbates this unease. Unlike in the past, news travels at the speed of light (or rather bits) including fake news (anti-vaxxers) and is tailored by search engines to the receiver’s political preference and social norms. Surveys show that people rather believe the fake news that meets their norms than real news that counters this.