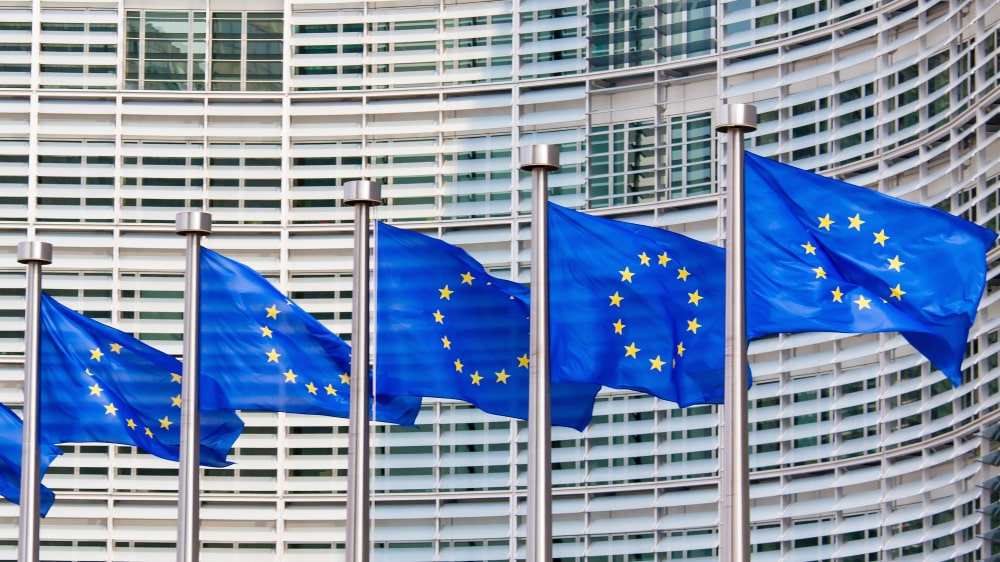 According to Global Risk Insight, there are risks to post-Brexit investment in the UK. For example, global venture capitalists devalued their investments in UK tech start-ups in Q3. Although the UK continues to lead the EU in terms of VC inward investment, the levels are falling dramatically. However, the €797 million that UK start-ups raised in Q3 2016 is a 36% decrease from the €1.2 billion raised during Q3 2015. It also marks the second straight quarter of declining VC activity in the UK, reports Global Risk Insight.

In her much-anticipated speech outlining the potential framework for Brexit which clarified the UK Government’s current position on the issue, Theresa May said that as a priority, she would pursue a bold and ambitious Free Trade Agreement with the European Union. The Prime Minister was clear that: “What I am proposing cannot mean membership of the Single Market. Instead, we seek the greatest possible access to it through a new, comprehensive, bold and ambitious Free Trade Agreement.”

May went on to say: “We want to get out into the wider world, to trade and do business all around the globe. Countries including China, Brazil, and the Gulf States have already expressed their interest in striking trade deals with us. We have started discussions on future trade ties with countries like Australia, New Zealand and India.”

In practice, of course, this will be easier said than done and short-term volatility in financial markets and beyond will present a challenge as well as a very big opportunity for the trade credit reinsurance market.

This market helps to provide a measure of corporate stability in an increasingly volatile and connected global trading environment. It is fair to say that trade credit finance oils the wheels of the global economy as it navigates to an increasingly uncertain destination.

Ongoing political unrest in parts of the world and the effects of sanctions on trade are risks that the credit insurance market has identified as potential threats to positive trade development. China and Brazil are underperforming. Political unrest, especially in the Middle-East and the refugee crisis in Europe make it a challenge to make predictions about the future of trade and industry.

In terms of Brexit, my discussions with members of the International Credit and Surety Association (ICISA) have made it clear to me that Brexit is a huge uncertainty with the potential to damage market confidence. Before the UK referendum vote, the trade credit market had hoped that Brexit would not happen because its view is that it would be detrimental to free trade. What matters to credit insurers is how easy will it be to trade? The moment barriers are thrown up is a potential risk.

During a conversation with Robert Nijhout, Executive Director at ICISA, he explained to me that the Brexit risk is primarily with the exporters. Let’s imagine a very large exporter - Company X –in the FTSE100, for example. With both Brexit and Donald Trump winning the U.S. Presidency, there is a realistic scenario in which trade freezes because suppliers are nervous that Company X will not be selling as much. That means that credit insurers will likely bring the limits down, with increased risk for Company X and its suppliers. The ability of Company X to trade could be impaired even though it is ostensibly a well-run, healthy company.

The UK is hardly alone, however in being exposed to higher credit risks. For example, Global Risk Insight explains that it is possible to estimate that the consolidated and direct exposure of the ECB due to the Greek loans made by the Bank of Greece and the bonds held under the SMP at the end of 2015 amounts to €18 billion.

More worryingly, ignoring for the time being the fact that a Greek default on any of these institutions would be covered by their robust capitalisation, it is also possible to consider the unlikely scenario whereby these losses are passed on to the ECB. As a result, Global Risk Insight says it is also worth considering an aggregate scenario whereby a haircut is evenly imposed across both institutions. In this case, the total Greek default cost affecting the ECB would amount to €74 billion or 2.69% of its balance sheet at the end of the third quarter of 2016.

The other much remarked of an aspect of Theresa May’s Brexit speech was the section on cooperation in the fight against terrorism. As the PM pointed out: “All of us in Europe face the challenge of cross-border crime, a deadly terrorist threat, and the dangers presented by hostile states. With the threats to our common security becoming more serious, our response cannot be to cooperate with one another less, but to work together more.”

Costs of death and damage caused by terrorism can be cripplingly expensive. Losses of life and infrastructure on Sept.11 cost upwards of $55 billion in New York alone, while increased security efforts, decreased economic activity and other costs amounted to more than $3.3 trillion, according to the Global Terrorism Index report from the Institute for Economics and Peace.

The episode demonstrates quite clearly that political risks reach far wider even than the terrorists could hope for by impacting business, causing disruption to everyday life as well as affecting the economy. Risk managers and insurers are taking note as they did in the wake of the Charlie Hebdo terror attack.

In her Brexit speech, Theresa May’s vision of a future relationship with the European Union includes practical arrangements on matters of law enforcement and the sharing of intelligence material with our E.U. allies. I would certainly echo those views in terms of practical intelligence sharing arrangements for risk managers and (re)insurers.

Data sharing and greater analysis of political risks will also increasingly come into play when risk managers and Underwriters assess their loss exposures and the potential impact on their Specialty class risks, whether they are in Property, Marine, Aviation or simply exposed to Business Interruption supply chain risks.